Details on Image Quality and Frame Rate modes have also been released. 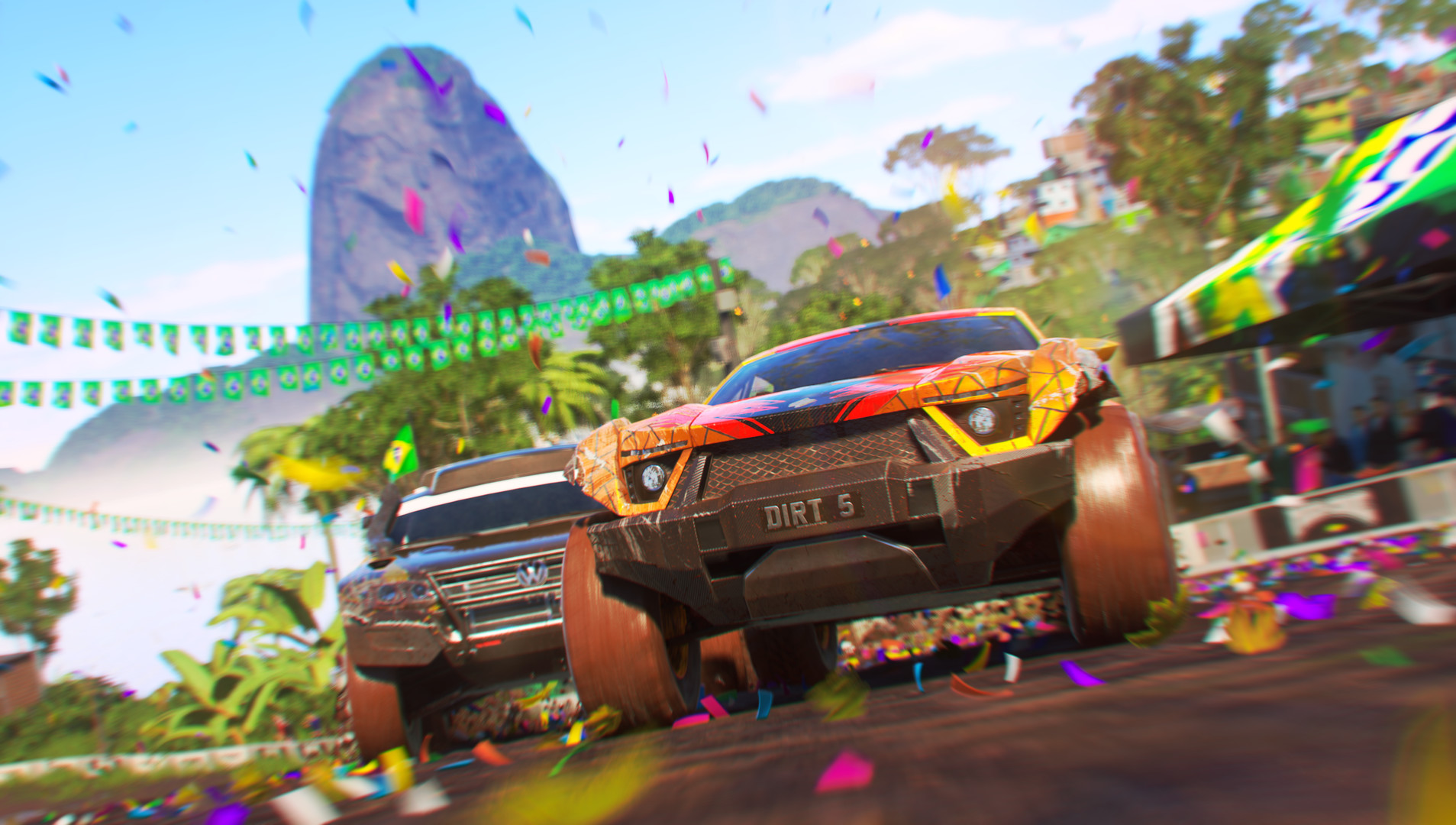 Codemasters’ DiRT 5 is one of the more interesting titles for next-gen consoles, particularly due to its support for 120 FPS gameplay. Thanks to some new gameplay footage and details from GameSpot, we get a better idea of the game’s enhancement modes and settings on Xbox Series X. The video also showcases ice drifting in New York and snow rallies, for those interested in how those work.

The key options for visuals are Image Quality and Frame Rate. The former will offer the best possible visuals in 4K and targets 60 FPS, though the frame rate takes a hit when several cars and effects are on-screen. The latter also runs in 4K and targets 60 FPS but with a much more solid frame rate. Then there’s the option to run it at 120 FPS a lower resolution (which is still higher than 1080p).

Overall, DiRT 5 is looking sharp en route to its launch next month. It’s out on Xbox One, PS4 and PC on November 6th, while the Xbox Series X/S versions arrive on November 10th. The PS5 version releases on November 12th. Stay tuned for more details in the meantime.