As has been the trend for several months running, the November lineup for PlayStation Plus seem to have leaked once more. 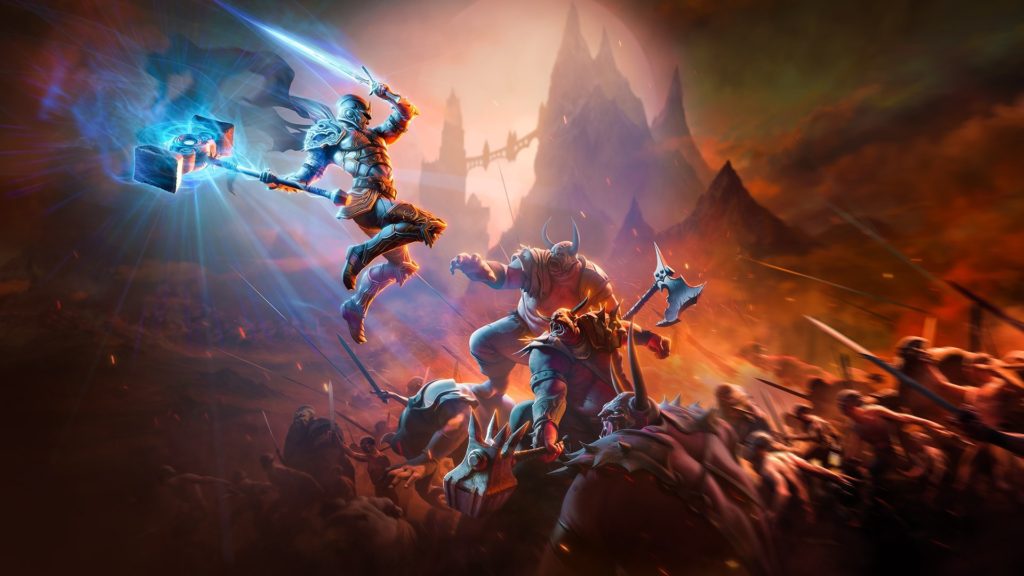 PlayStation Plus’ monthly lineup of free games usually leaks ahead of its official reveal, and it seems that’s happened once more for the games that will be available to PlayStation Plus subscribers for free next month. The leak comes from Dealabs, who also accurately leaked the October and September lineups for the subscription service.

According to the leak, November’s lineup of PS Plus games will include Kingdoms of Amalur: Re-Reckoning, The Walking Dead: Saints and Sinners, Knockout City, and First Class Trouble. Where The Walking Dead is concerned, the VR title will, of course, be available exclusively for PSVR.

Sony did recently reveal that November’s PS Plus games would also include two additional PSVR titles in celebration of the virtual reality hardware’s fifth anniversary. Though the leak doesn’t mention what those two games are, it does say that they’ll likely be revealed in the State of Play presentation scheduled for later today.

We’ll keep an eye out for any new updates until then, so stay tuned.