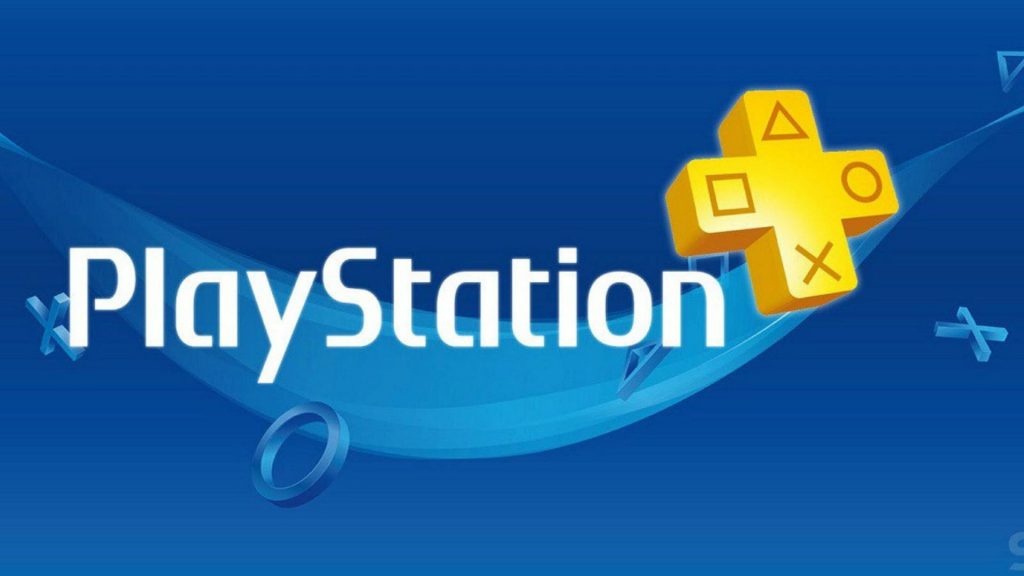 PlayStation Plus’s monthly free games have a habit of leaking before Sony can officially confirm what they will be, and it seems that trend is continuing. French website Dealabs recently published a report in which they claim to have knowledge of what the PS Plus games for October are going to be, and they do have a solid track record with PS Plus leaks, so this is worth paying attention to.

According to the aforementioned report. PlayStation Plus subscribers will get free access to multiplayer World War 2 shooter Hell Let Loose, PGA Tour 2K21, and Mortal Kombat X. Hell Let Loose will be available only to PS5 players, and it’s worth noting that, according to the report, Mortal Kombat X’s base version (not XL), will be given away for free. That is, of course, a tad disappointing, but for someone who hasn’t played the game yet, it’s a really good deal nonetheless.

This isn’t confirmed yet, of course, but with September nearly over, it won’t be too long before Sony officially announces next month’s PS Plus lineup. Stay tuned, and we’ll keep you updated on any new details that come our way.