A recent rumor suggests that Hitman 2, Predator: Hunting Grounds, and Overcooked! All You Can Eat are September's PS Plus free games. 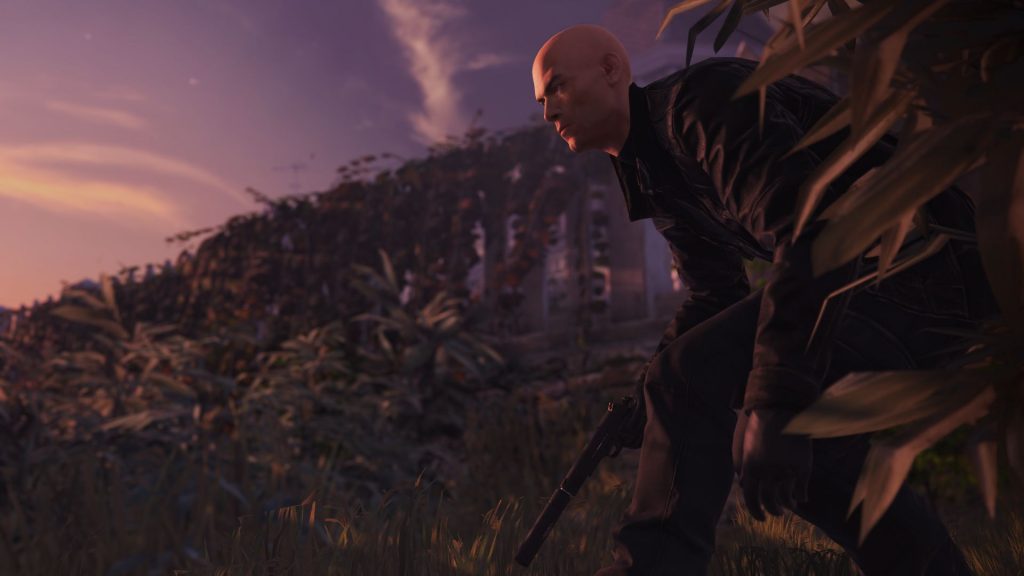 A recent rumor has suggested the batch of free September 2021 games for PS4 and PS5 ahead of official announcement, of course. French site Dealabs has unearthed the information, and has been a reliable source of information in the past – adding some credibility to the leaks.

The games mentioned in the alleged leak are – Hitman 2, Overcooked! All You Can Eat, and Predator: Hunting Grounds. This comes shortly after the rumored launch inclusion of The Medium on the service, which Bloober Team was quick to debunk. Collectively speaking, it’s arguably identical in quality to this month’s lineup (though Hitman 2 is certainly an excellent game) – which includes Hunter’s Arena: Legends, Plants vs Zombies: Battle for Neighborville, and Tennis World Tour 2.

PS Plus games have certainly seen a noticeable dip in quality in recent months, which reflect in Sony’s numbers. The Japanese game maker lost over 1 million subscribers as per its quarterly financial reports.