The presentation will be roughly 20 minutes and highlight previously announced and new third party titles coming to PS4 and PS5. 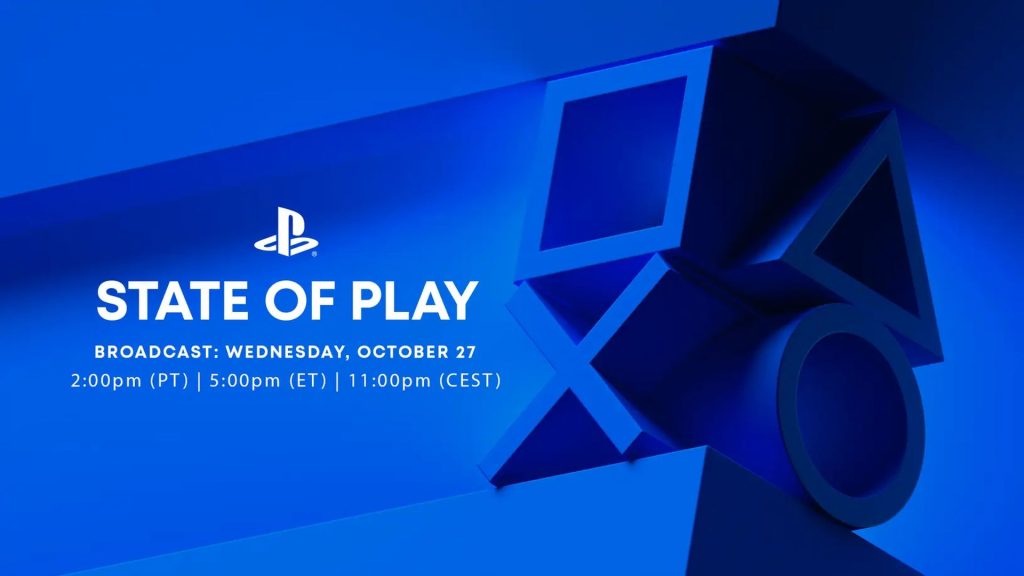 Sony has confirmed a new PlayStation State of Play presentation for October 27th, streaming at 2 PM PT/10 PM BST on YouTube and Twitch. The presentation will be about 20 minutes long with a focus on third party titles coming to PS4 and PS5. Along with “new looks” at previously announced games, there will also be a few new reveals.

In terms of what to expect, we may see some new gameplay for Heart Machine’s Solar Ash which is releasing this December. Annapurna Interactive’s Stray, which releases in early 2022, and Gearbox’s Tiny Tina’s Wonderlands (which has begun receiving new details on its classes and locations) may also make appearances.

It may be a stretch to expect something like the Star Wars: Knights of the Old Republic Remake. However, Aspyr is technically a third party developer so it’s possible. Stay tuned for more details and coverage when the presentation airs this coming Wednesday.