A ground-up remake of beloved RPG Star Wars: Knights of the Old Republic has been announced for the PS5 by Aspyr Media. 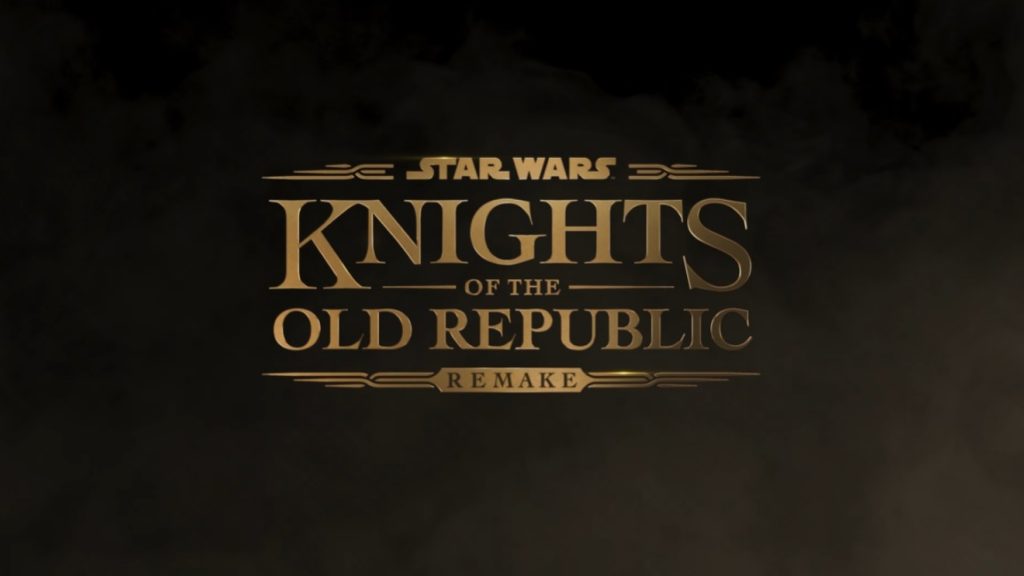 Rumours about a remake of BioWare’s beloved RPG Star Wars: Knights of the Old Republic have been doing the rounds for a while, with a leak earlier this year claiming that Aspyr Media is currently working on that project. Now that’s been officially confirmed.

Sony kicked off PlayStation Showcase with a pretty significant announcement, confirming that Aspyr Media is working on a groud-up remake, called Star Wars: Knights of the Old Republic – Remake, for the PS5. No details or launch date have been shared yet, with the trailer being a cinematic one featuring some good old Star Wars music and ending with a reveal of Revan’s face. Check it out below.