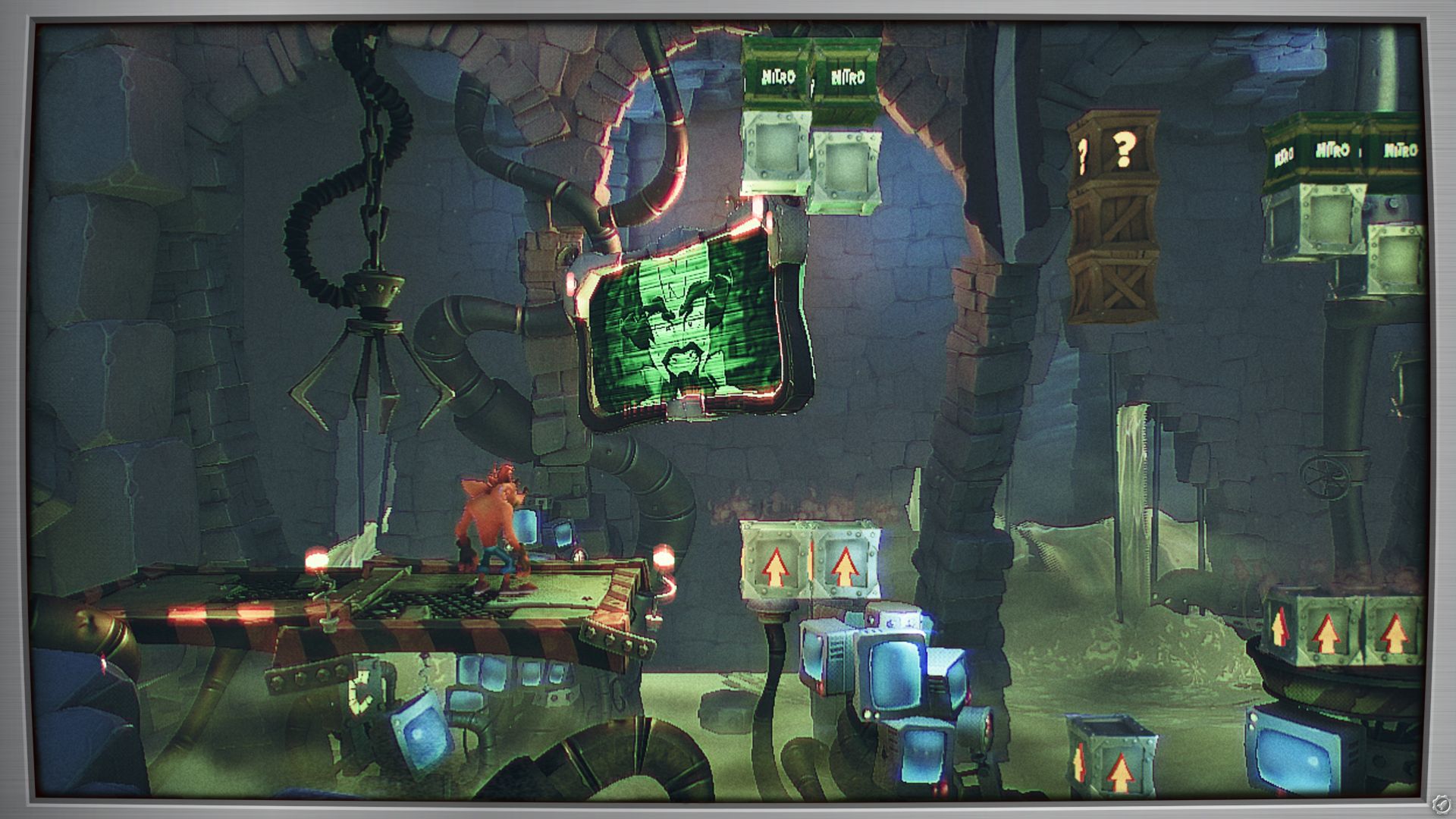 Crash may have failed to attend Gamescom Opening Night Live but Crash Bandicoot 4: It’s About Time received some new details. Along with some new gameplay footage, developer Toys for Bob unveiled “Flashback” levels for the sequel. Serving as a flashback to the 90s, these levels will “challenge players’ puzzle solving and technical performing abilities.”

The Flashback Levels focus on Crash while he was being experimented on by Neo Cortex and he must survive all kinds of devious Test Chambers to make his escape. Interestingly, players can work their way through different Flashback Tapes and learn more about the series’ lore. Ever wanted to know about the origins of Crash and Coco? Well too bad, because you’re going to find out here.

Crash Bandicoot 4: It’s About Time is coming to Xbox One and PS4 on October 2nd. It may also arrive for Nintendo Switch at some point, judging by code on the game’s website. The overall game size is about 30 GB and there won’t be any microtransactions at launch. Stay tuned for more details in the coming weeks.