If true, then Xbox owners could soon be enjoying a sojourn with the PlayStation mascot. 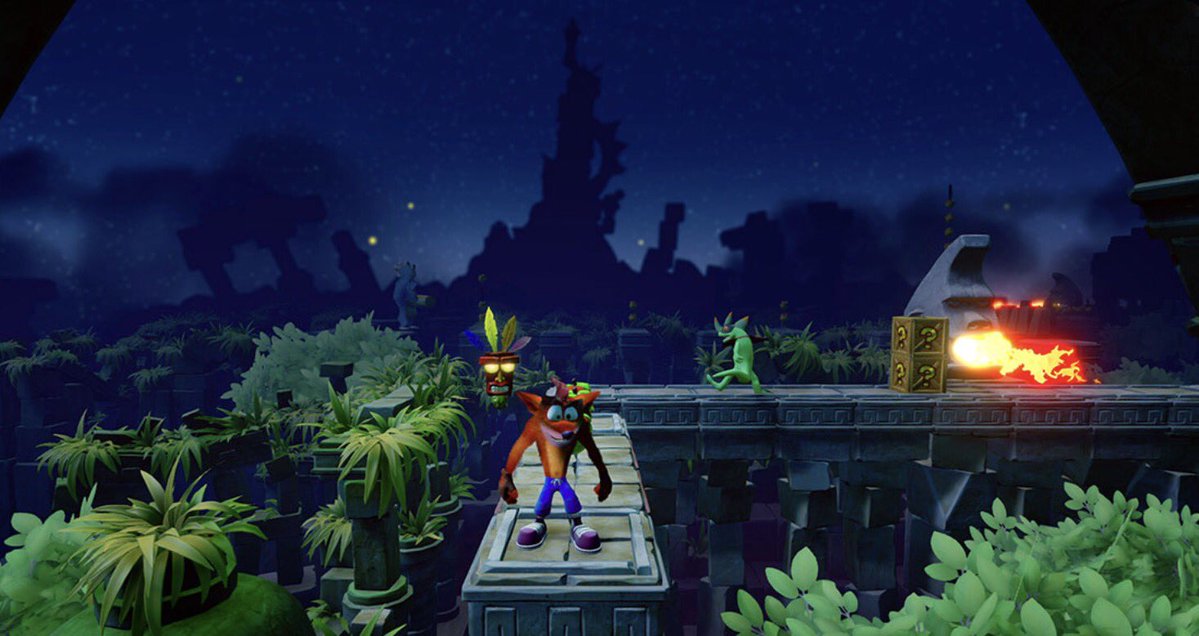 Crash Bandicoot N.Sane Trilogy was announced and is currently due for release only for the PlayStation 4, but Activision and Sony have both very carefully avoided ever branding it an exclusive- of any kind. This has led to widespread speculation regarding the game’s exclusivity status- after all, could it ever be coming to the Xbox One, PC, or Nintendo?

If Hungarian video game retailer SuperGamer is to be believed, then yes. They have just gone ahead and listed Crash Bandicoot N.Sane Trilogy for the Xbox One- what’s more, they’ve even given it a (very specific) date- apparently it’s due to launch on Xbox One on December 8.

That’s really all the information that we get. If this listing is true, then the remastered editions of the iconic PS1 trilogy may be headed to Xbox soon later this year. As of right now, however, we would like to remind you that there is no official confirmation, so don’t treat this as one. Crash Bandicoot N.Sane Trilogy will launch on the PS4 tomorrow, on June 30. 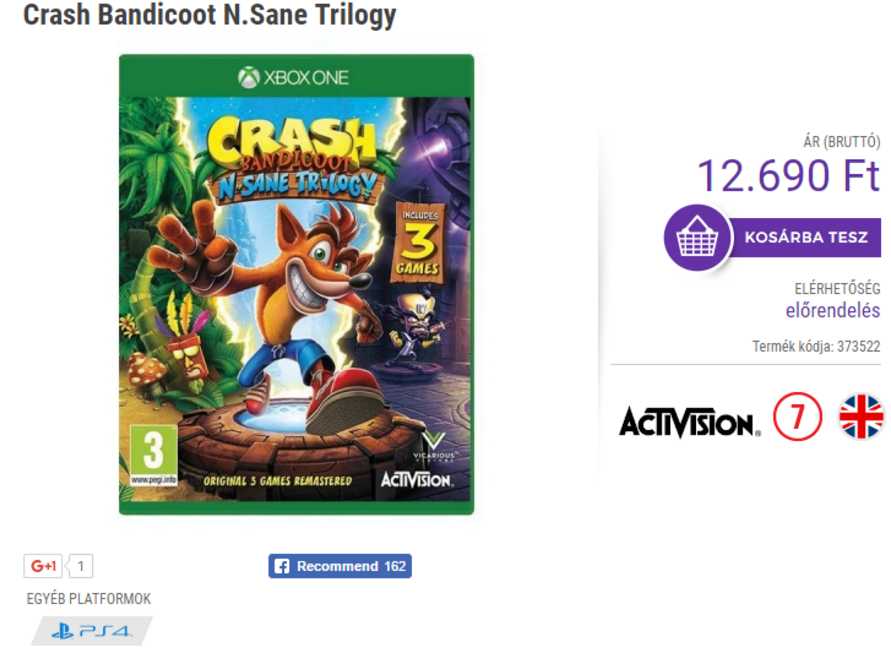