After a short period of timed exclusivity. 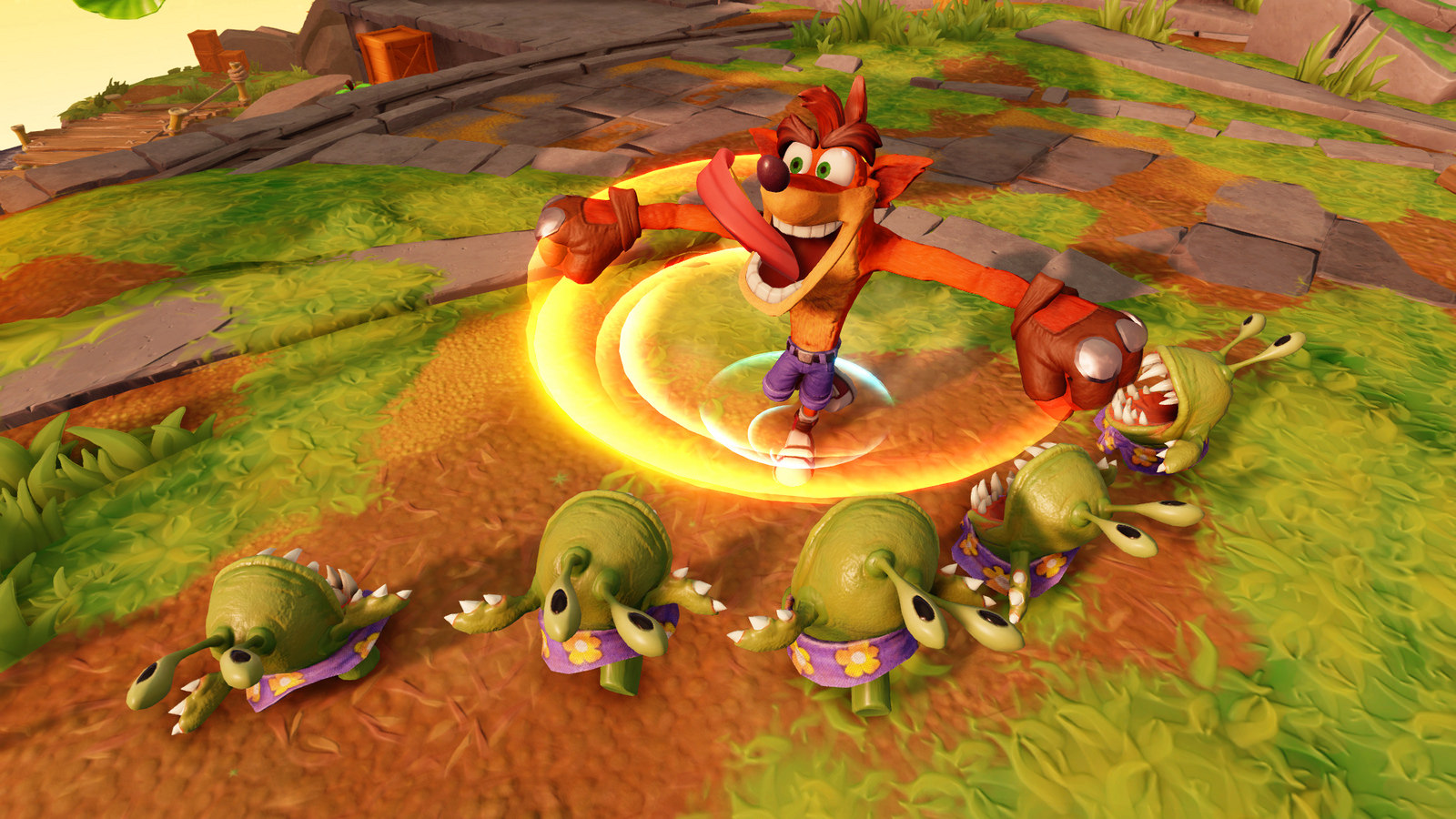 When Sony announced at E3 this year that the PS4 version of Skylanders Imaginators, the next installment in Activision’s billion dollar toys-to-life franchise, would be getting Crash bandicoot figures and content exclusive to the PlayStation 4 version, there was a lot of celebration and rejoicing at Crash finally returning home, although there was one question that remained unanswered- given that Skylanders toys are all platform agnostic, how would exclusivity even be implemented?

As it turns out, it won’t be. The toys, as well as the content that they lock, will be made available to Xbox and Wii players too, though there will at least be a short period of PS4 exclusivity, Activision confirmed today. The content will be available first on PS3 and PS4 in a special Crash Bandicoot pack on October 14, and it will then arrive in a standalone Adventure Pack for all other platforms later this year. 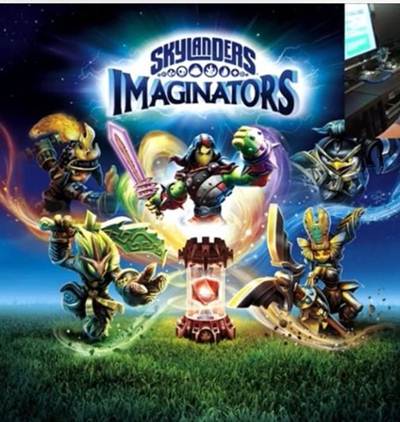