Cricket Power aims to immerse the cricket frenzy gamers with all the on-pitch drama, intensity and excitement of fiercely competitive international cricket. Gamers can now indulge in scoring wickets or making the last winning run, saving deliveries and experiencing the thrill of hitting sixes. The game lets its users to experience the same adrenaline rush as their favourite players on field.

We had a chance to sit down with Vaibhav Odhekar who is the business head of Zapak Games and talk what avid cricket fans can expect from the game. 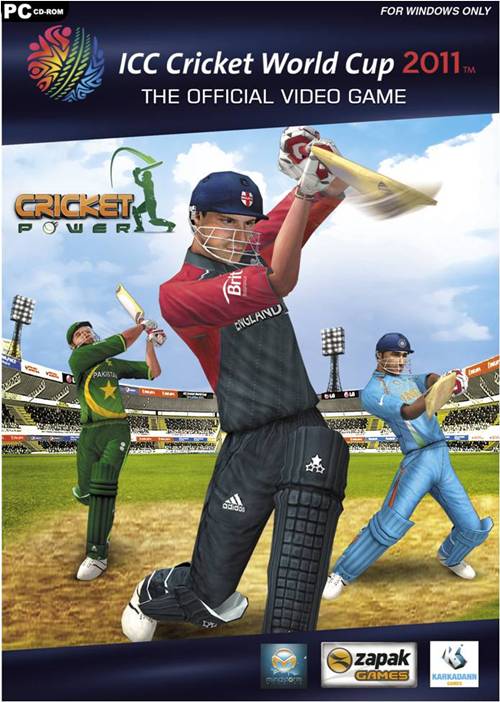 GB: Considering the fact that there are other options available in the form of International Cricket 2010 on the PlayStation 3 and the Xbox 360, what does Cricket Power bring new to the table?

GB: What kinds of game play modes are present in the game?=

Vaibhav: There are various options of game play such as “World Cup” and “Exhibition match”. The users can practice their skills on “net practice” and improve their overall performance. There are different levels of playing available as well ranging from Easy to Difficult. 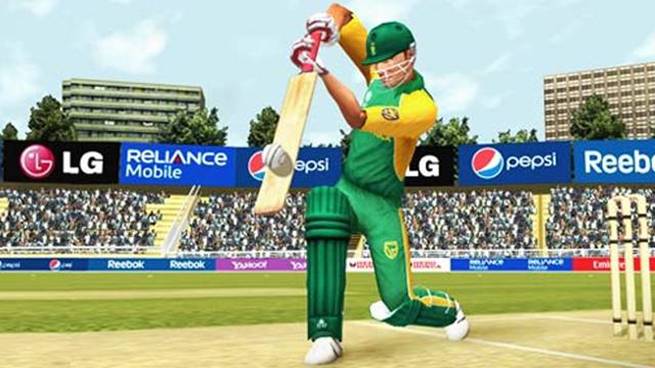 GB: Commentary is one of major parts of any sports game. Which super stars have provided their commentary voice in the game?
Vaibhav: This game doesn’t have a voice support.

GB: Since the game is already out, how much success have you seen with the game? Any sales figures will be greatly appreciated.

Vaibhav: It’s just 5 days since the game has been launched. It’s too early to quote numbers. But we do believe that it will be the biggest launch number for any PC based game.

GB: Do you think gamers will continue to buy the game even after the ICC World Cup 2011 ends?

Vaibhav: India is a cricket crazy nation. People don’t stop playing good games related to the sport if the tournament ends. We believe that people who enjoy the sport will continue to buy it even post the World Cup. Also the season is very much cricket centric because post World cup you have IPL, so we are quite bullish. 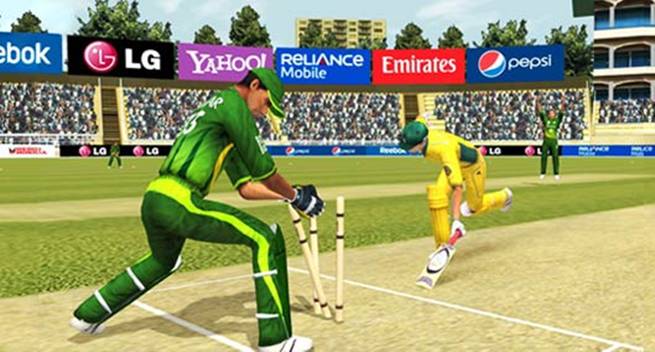 GB: Being a PC game, have you ever thought that piracy can be an issue and what measures have you taken to prevent it?

Vaibhav: We have priced the game very strategically at Rs. 299 only. With the Official game at that price being available in the market we highly doubt any piracy on this game. Also on the protection, we have worked with Sony and deployed quite a good protection on the game.

GB: Is there anything else you want to tell our readers about Cricket Power?

Vaibhav: Go ahead and enjoy the game and Cricket overall!!!