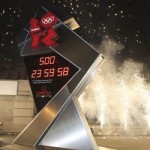 Zapak Digital Entertainment will soon launch Gaming Olympiad where you get live updates from London 2012 Olympics and also get a chance to participate in a virtual 'Olympic' styled event. Each winne... Read More

For all the F1 fanatics, we are giving away three copies of the upcoming Formula One 2011. We will be giving One PS3, One X360 and One PC version of the game. So, how do you get them? Just answ... Read More

[HTML1] Check out under four minutes of F1 2011 gameplay footage. The setting is Canada Grand Prix. The game releases this month on PC, PS3 and Xbox 360.Read More 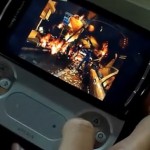 Sony Ericsson has announced ‘Be The Master of Games’, India’s biggest mobile gaming tournament across 11 cities. Flagging off on June 24, the initiative will bring alive the immersive experi... Read More 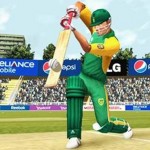