Crimes & Punishments Releasing in September for PC and Home Consoles

Holmes and Watson will also be arriving on the Xbox One.

Frogwares Studio’s Crimes & Punishments, the investigative title starring Sherlock Holmes and Doctor Watson, is set to release on PC, Xbox 360, PS3 and PS4 this September. The developer has also confirmed that it will be out on Xbox One.

The game will include 6 cases for players to solve and you’ll work as Sherlock to solve the cases, discern the details and come to conclusions through the power of observation. You’ll be able to pick up details by observing an individual or even reconstruct a crime scene using Holmes’ imagination. When you finally manage to find the criminal, you’ll have a chance to either abide with your morality or enforce the law.

Will you be picking up Crimes & Punishments in September, especially considering the number of high profile releases from September onwards? Let us know your thoughts in the comments and check out the latest screenshots for the game below. 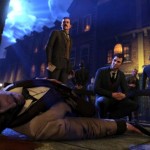 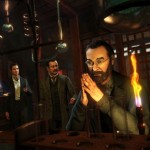 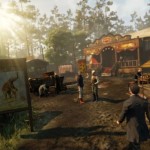