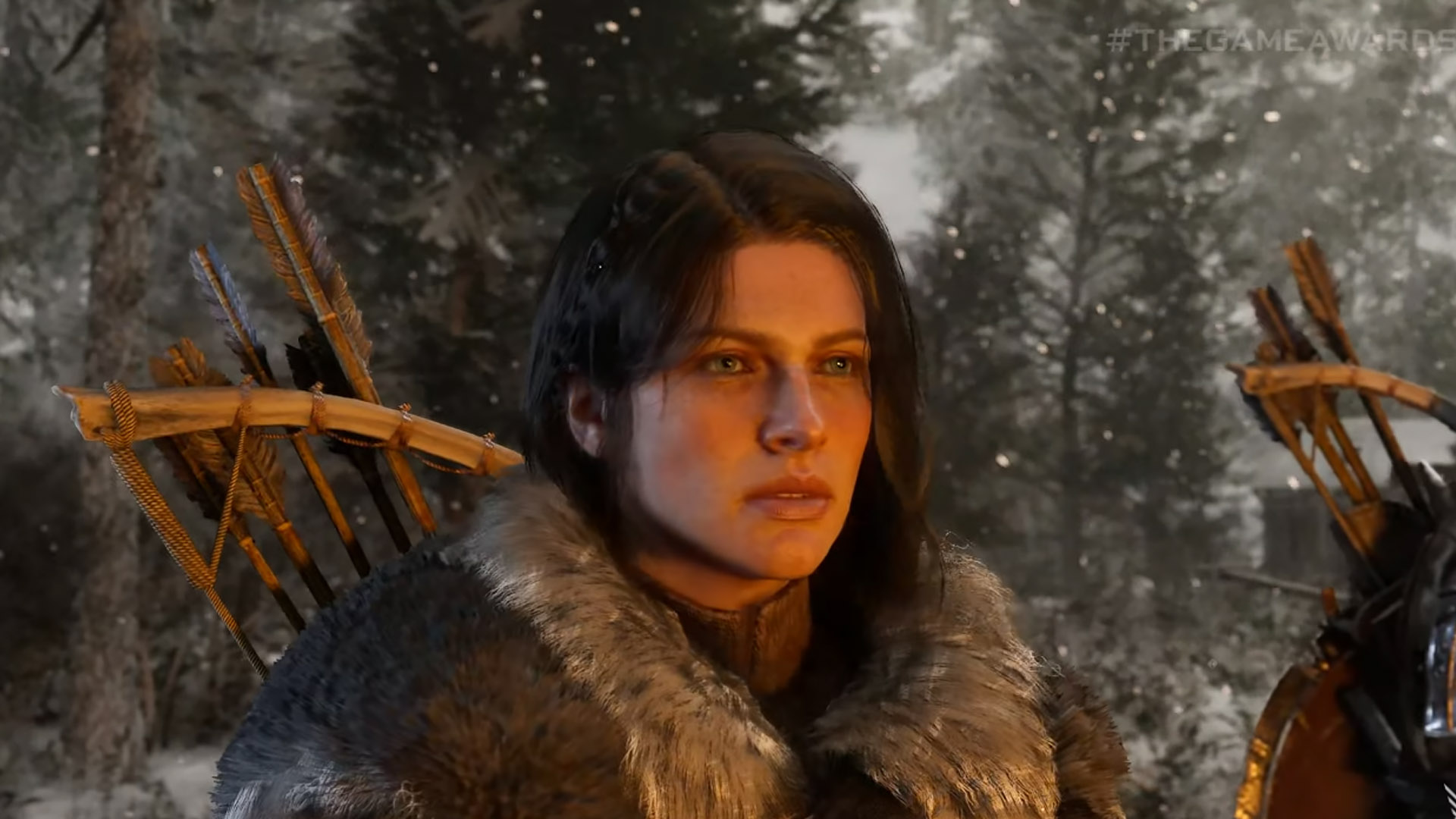 Last year saw the surprise reveal of Crimson Desert. The game was unveiled with an impressive looking trailer filled with what appeared to be some actual gameplay with a release time frame of the end of this year. Still, overall, details are scarce about the game. Two developer commentary videos were released shortly after the reveal, but there’s still lots of question, especially about the multiplayer aspect. Pearl Abyss is also responsible for the ongoing MMORPG Black Desert and some have wondered if this will be a successor of sorts to that as the game is confirmed to have online functionality. Well, it seems that isn’t the case.

TheGamer spoke with Pearl Abyss America CEO Jeonghee Jin, and she bluntly gave the answer that no, the game was not a new MMORPG. She didn’t really go into anymore details than that about what online functions the title would have, but did also promise that Crimson would not impact the ongoing development of Black Desert.

Crimson Desert was announced to release for Winter 2021. As of now, no platforms for the game has been announced, though the presumption at this point is it will most likely be for PC and next gen consoles.