"Burnout has a unique take on racing that I think would be absolutely phenomenal now," says Criterion's Kieran Crimmins. 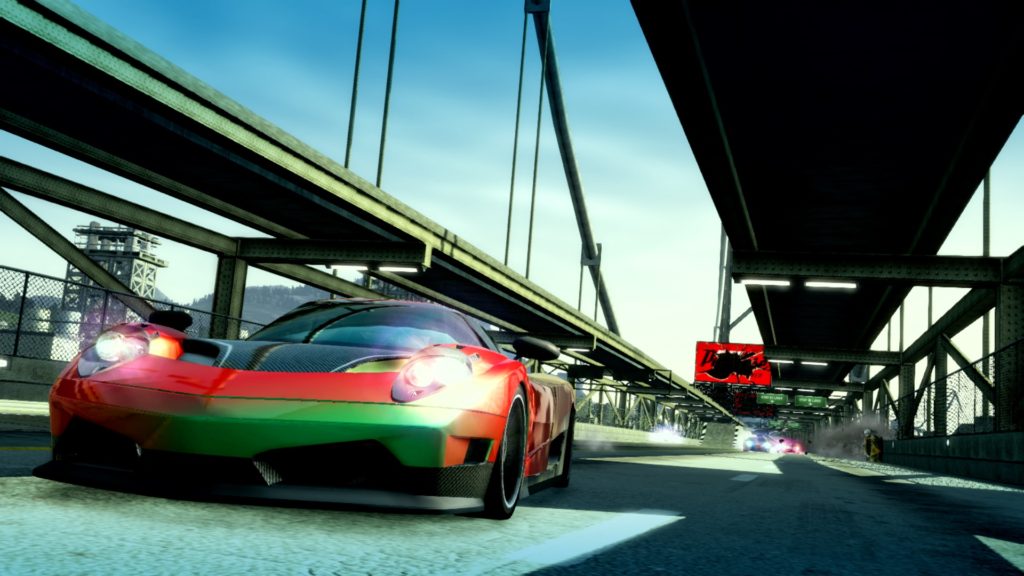 Since putting out Need for Speed Rivals in 2013, Criterion has functioned exclusively as a support studio for other EA titles, and though it has contributed to the development of a number of titles – including the likes of Star Wars Battlefront 2, Battlefield 5, and Battlefield 2042 – the studio hasn’t developed any new title as the lead studio in nearly a decade.

Of course, Need for Speed Unbound is launching soon, spelling Criterion’s return to both, developing its own games and developing Need for Speed titles, but for many, the franchise that the studio is most commonly associated with is Burnout. So with Criterion having come back to Need for Speed, is there a chance that Burnout might follow suit?

According to studio veteran Kieran Crimmins – who’s also creative director on Unbound – it’s very much on the table. Speaking in an interview with Eurogamer, Crimmins said that while there are “no immediate future plans” for a new Burnout game, it’s something that the studio would be interested in- though he suggests Criterion might need to expand if it were to work on both Need for Speed and Burnout.

“Yeah, absolutely. I hope so,” Crimmins said upon being asked about a potential Burnout comeback. “It’s not something we’re looking at doing now. It’s not my next game or anything like that. Not that I could say if it wasn’t, but I guess I can say that it’s not the next game I will work on. But if you’re talking about the two games that the studio has the most passion for, they’re obviously Need for Speed and Burnout. We love those two franchises, and Burnout has a unique take on racing that I think would be absolutely phenomenal now. So I guess what I’m saying is, I would love to do that. And I hope that if everything goes well with these games, and we can expand the team, then maybe we can make one of those as well. It’s not in the immediate future plans or anything like that, but man, it’d be really fun.”

The Burnout franchise hasn’t seen a lot of activity over several years (if any), so series fans will surely be hoping that Criterion does eventually go back to it- hopefully sooner rather than later. Though we have seen the launch of Burnout Paradise Remastered in 2018 and downloadable side project Burnout Crash! in 2011, the last new mainline game in the series was 2008’s Burnout Paradise.

Of course, if you’re hoping for a healthy dose of Criterion’s racing formula in the near future, Need for Speed Unbound is due out on December 2 for PS5, Xbox Series X/S, and PC.