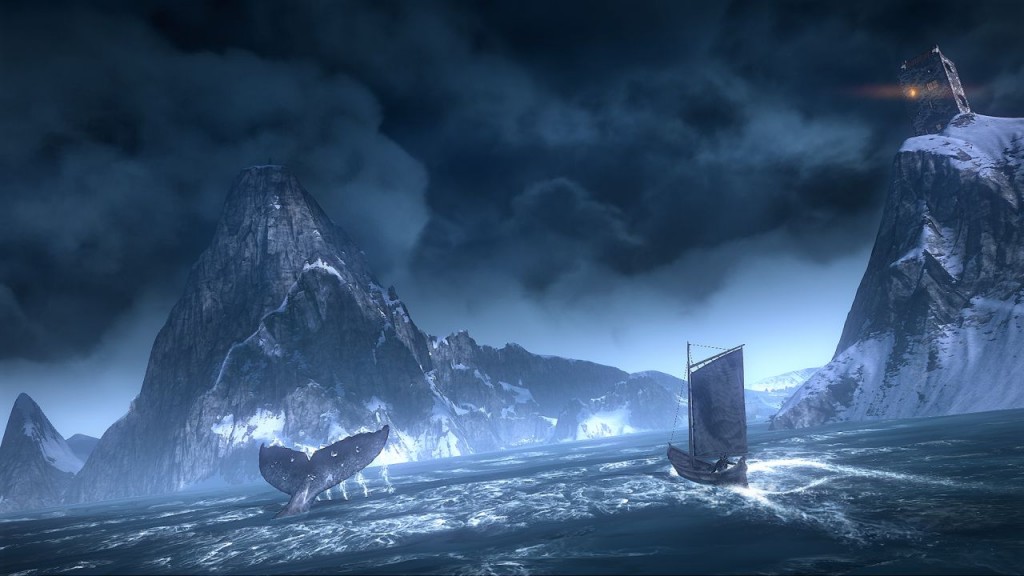 Cross gen games will hurt the potential of the final product, say CD Projekt RED. The studio CEO and Founder Marcin Iwinski has revealed that the scope of next gen games could be reduced if put on platforms which cannot support them properly.

“We’re looking for triple-A experiences from the next-gen. The Witcher 3 is so large, with a world bigger than Skyrim, and everything that we wanted to put inside it, there’s just no way that it would run on current-gen,” he told Edge.

“We’d have to put a couple of years of development into [360 and PS3 versions], and then the experience would be so-so. We’d never do that. We’ve clearly said we’ll be next-gen only.”

“PC is a non-stop next-gen, that’s the cool thing about it. So I think a lot of people with big franchises and massive reach plans, they’ll have this dilemma, and I think there’ll be a lot of comprises made in the industry that might not necessarily be good for gamers.”