Cross-Platform Play A ‘Major Industry Debate’, But Not A Priority For Armored Warfare, Says Dev

Due to small differences in console and PC versions of the game, Armored Warfare sadly won’t support cross-play. 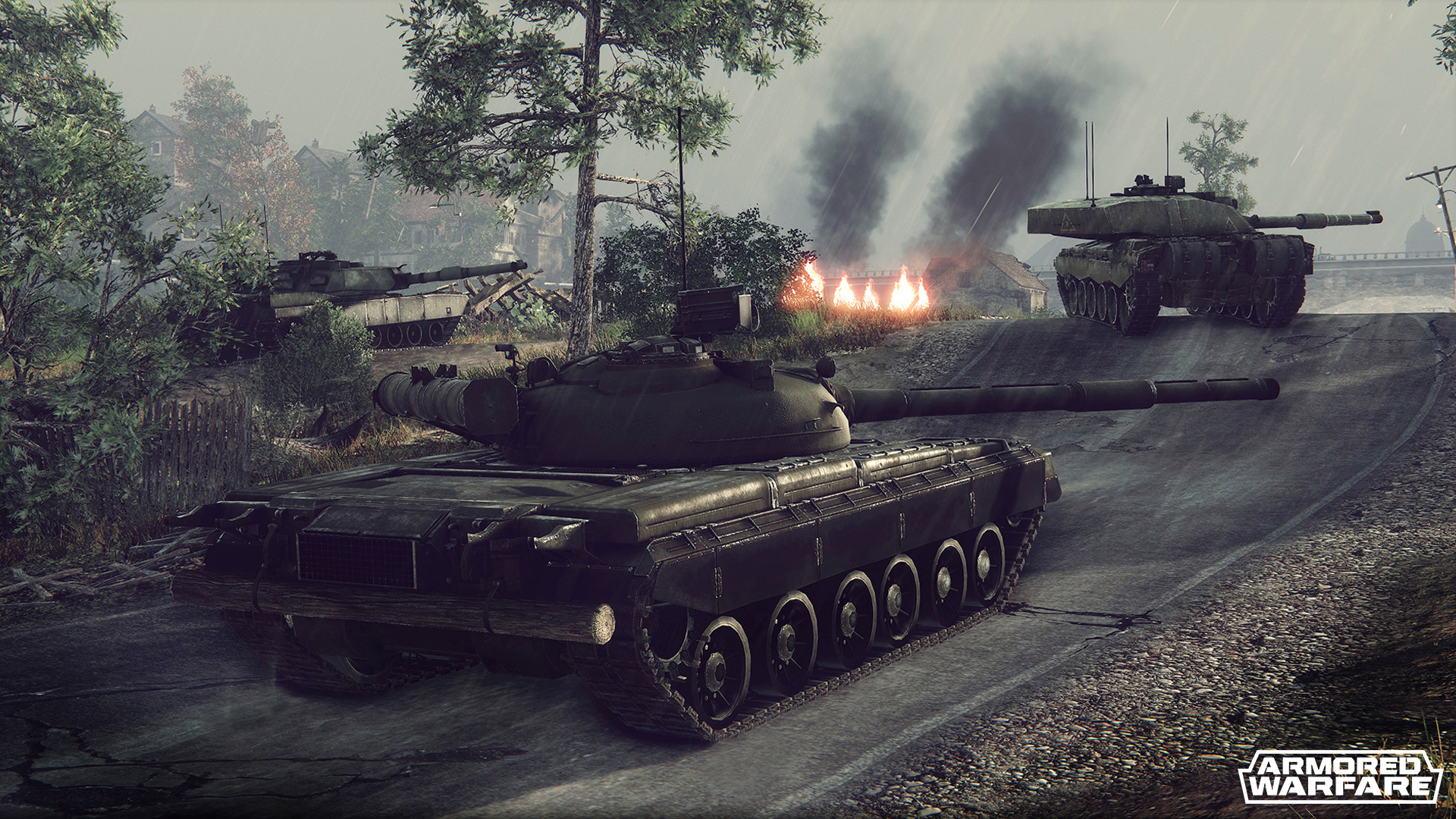 The free to play tactical shooter MMO Armored Warfare built a solid audience for itself on PC when it first launched back in 2015, and this year it has expanded those audiences further still by launching on the PS4 in February and on the Xbox One in August. Given its online nature, the question of whether or not it will ever support cross-platform play is a particularly pertinent one.

Sadly, though, it doesn’t look like that will ever happen. We recently conducted an interview with My.com’s Jacek Pudlik, who serves as the game’s producer, and asked him if cross-play would ever be enabled for Armored Warfare. He said that though cross-play is clearly a very major point of debate, due to small differences in the game’s console and PC versions, it won’t be an option for Armored Warfare.

“Cross-platform play will never be possible between the console and PC versions,” Pudlik told GamingBolt, “as the games carry small differences which make this kind of cross-play not an option. Between consoles, it remains a point of major industry debate, but I wouldn’t say it’s not something we’d like to see one day. It’s not a priority right now though.”

Armored Warfare is currently available on PC, Xbox One, and PS4. Our full interview with Pudlik will be going live soon, so stay tuned.