Could Sony Be Saving Cross-Console Play For Damage Control Situations For PS5?

Sony’s current policy on crossplay is dumb but it kind of makes sense in the long run.

What would the gaming world be without something for millions of players joining together to complain about? Well, one of the latest controversies to descend upon the gaming community is Sony refusing to permit cross-play on some newer and popular titles, most notably the mega-popular battle royale online shooter Fortnite. With Sony not allowing cross-console play on such a wildly popular game, it’s not surprising that it ruffled some feathers. Adding fuel to the fire, Microsoft and Nintendo have taken advantage of what does appear to be a weak spot for Sony by going out of their way to make sure gamers know that they, unlike Sony, will be supportive of the idea of cross-console play going forward, exploiting the situation to take a stab at this generation’s undisputed leader.

The tension that Sony’s stance on this issue has created is certainly palpable, but is it reasonable? Well, perhaps some discontent is warranted, as Sony could implement this feature in a reasonable amount of time if they really wanted to, but at the same time, surely any company wouldn’t want to irritate so many of their customers at once if there wasn’t a good reason. While it may seem like this is a cut-and-dry case of Sony being greedy and Microsoft and Nintendo being awesome at this point, that would be taking a glance at a situation with very little context. The truth is, Sony’s stance on cross-console play shouldn’t be tht shocking. 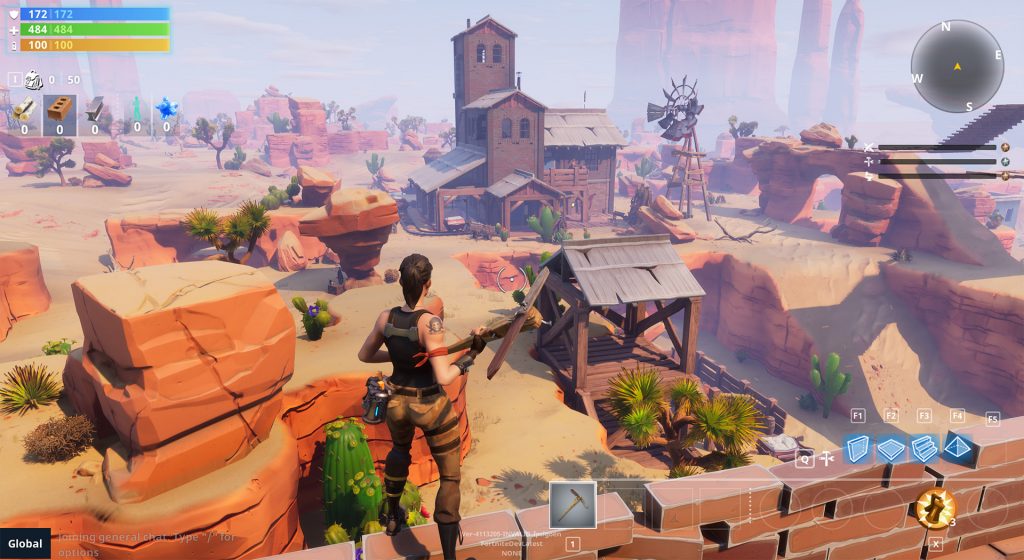 "Plus, from a marketing standpoint, allowing cross-console play all at once would probably be a more helpful move as a recovery or damage-control measure if, say, something goes horribly wrong with the launch of the PS5. So, there’s no need to prematurely play that card just yet."

Firstly, it’s probably worth drawing a line directly to what we’re talking about here; what is commonly referred to as “cross-play”. Cross-play can mean playing across any two platforms, including PC, various phones, tablets, and other video game consoles. So technically, Sony already allows cross-play in it’s literal meaning. Just a limited form of it. There are multiple games for the Playstation 4 that allow cross play between the PS4, PC, phones and tablets. What Sony has appeared to have evolved on — at least for now — is the idea of cross-console play.

This is a notable turn of events, as Sony’s Playstation 3 was first to the cross-console play party, before Microsoft’s console or Nintendo’s machines would allow it, which made the last console generation the exact oppostie of what we see now. But why do we find ourselves in the exact opposite situation now, with Microsoft’s Xbox One and Nintendo’s Switch embracing the idea while Sony is less and less cooperative? Well the obvious motivation of Sony wanting people to buy PS4’s to play thier games is surely a factor, and that’s understandable to a point, but it’s also true that Sony has amassed a truly massive player base of well over 80 million gamers who pay for the PS Plus service and therefore have access to PSN. They don’t just have a lead of Nintendo and Microsoft, they have a gargantuan lead.

If Sony were to turn those players over to their competition, then there is a sizable probability that Sony’s edge could be dulled. If you don’t need to buy a PS4 to play with those 80 million people, what’s to stop somebody who’s only interested in games like Fortnite from buying a cheaper console from Nintendo of Microsoft? From Sony’s perspective it would kind of feel like all of the hard work and resources that Sony poured into the PS4 to get it where it is now would mean nothing for those players, which are a rather large audience. Additionally, if Sony were to allow cross-platform play on one massive game, people would surely expect it from more of them, so whatever losses Sony would have to bear from allowing it in Fornite would be multiplied many times over with every game they allowed it on. Who knows how big that snowball effect could get, and I can understand why Sony would want to avoid a scenario like that where the only certainty is that it would hurt thier own profits. 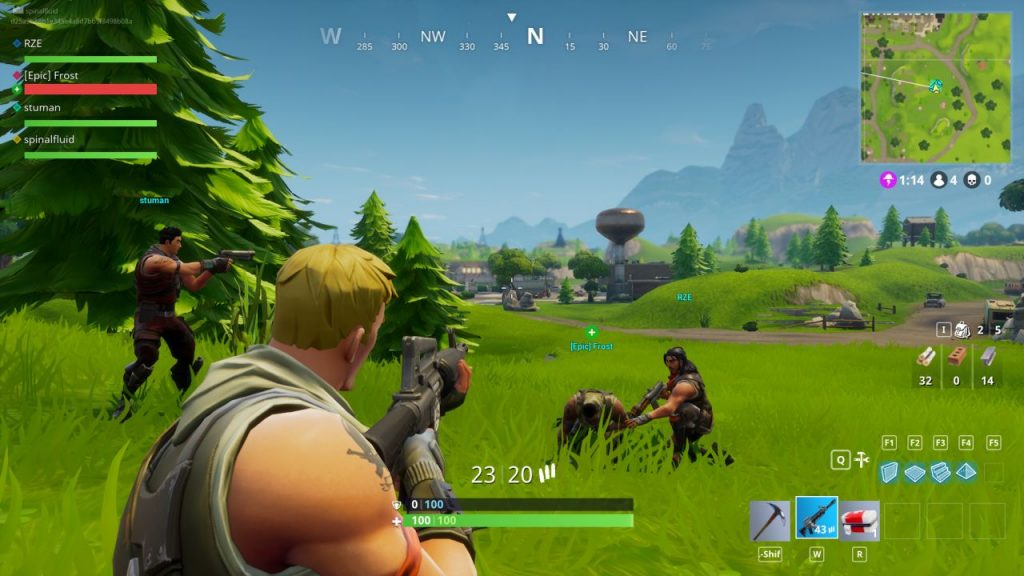 "Sony wants to keep the boat steady heading towards the build-up and launch of the PS5, and it does seem like letting gamers know that they “hear their concerns” is enough to keep the discontent from becoming much more than it already is."

Despite all of these logical business reasons why Sony doesn’t and probably will continue to not support cross-console play on these big multi-platform games, the pressure has mounted and Sony has reached out about it, saying; “We’re always open to hearing what the PlayStation community is interested in to enhance their gaming experience. Fortnite is already a huge hit with PS4 fans, offering a true free-to-play experience so gamers can jump in and play online. With 79 million PS4s sold around the world and more than 80 million monthly active users on PlayStation Network, we’ve built a huge community of gamers who can play together on Fortnite and all online titles. We also offer Fortnite cross-play support with PC, Mac, iOS, and Android devices, expanding the opportunity for Fortnite fans on PS4 to play with even more gamers on other platforms.“

That statement didn’t go over super well with many, as it didn’t really provide much in the way of substance or solutions, but it did show that Sony hears gamers’ concerns and that they aren’t happy about the situation either, and why would they be? Sony have a massive lead over their competition to maintain and another generation of consoles on the horizon. They last thing Sony needs is to throw such a massive monkey wrench into the mix by sharing their audience directly with their competition. Plus, from a marketing standpoint, allowing cross-console play all at once would probably be a more helpful move as a recovery or damage-control measure if, say, something goes horribly wrong with the launch of the PS5. So, there’s no need to prematurely play that card just yet.

Does all of this mean cross-console play will never happen? Not necessarily, but I would say the odds are very low at this point. Sony wants to keep the boat steady heading towards the build-up and launch of the PS5, and it does seem like letting gamers know that they “hear their concerns” is enough to keep the discontent from becoming much more than it already is. Maybe at some point we will see a more united online gaming space where anybody on any platform can play any game with anybody else, especially now that we’re seeing publishers like Bethesda speaking up more regularly and also pushing for it, but for now, as long as the console and video game market maintains this current infrastructure that deincentivises cross-console play, there are really just not enough good reasons for the market leader to engage in it.