CrossfireX Beta Coming to Xbox One June 25, As Per Microsoft Store Listing

Another case of a listing going up on the Microsoft store before an official announcement. 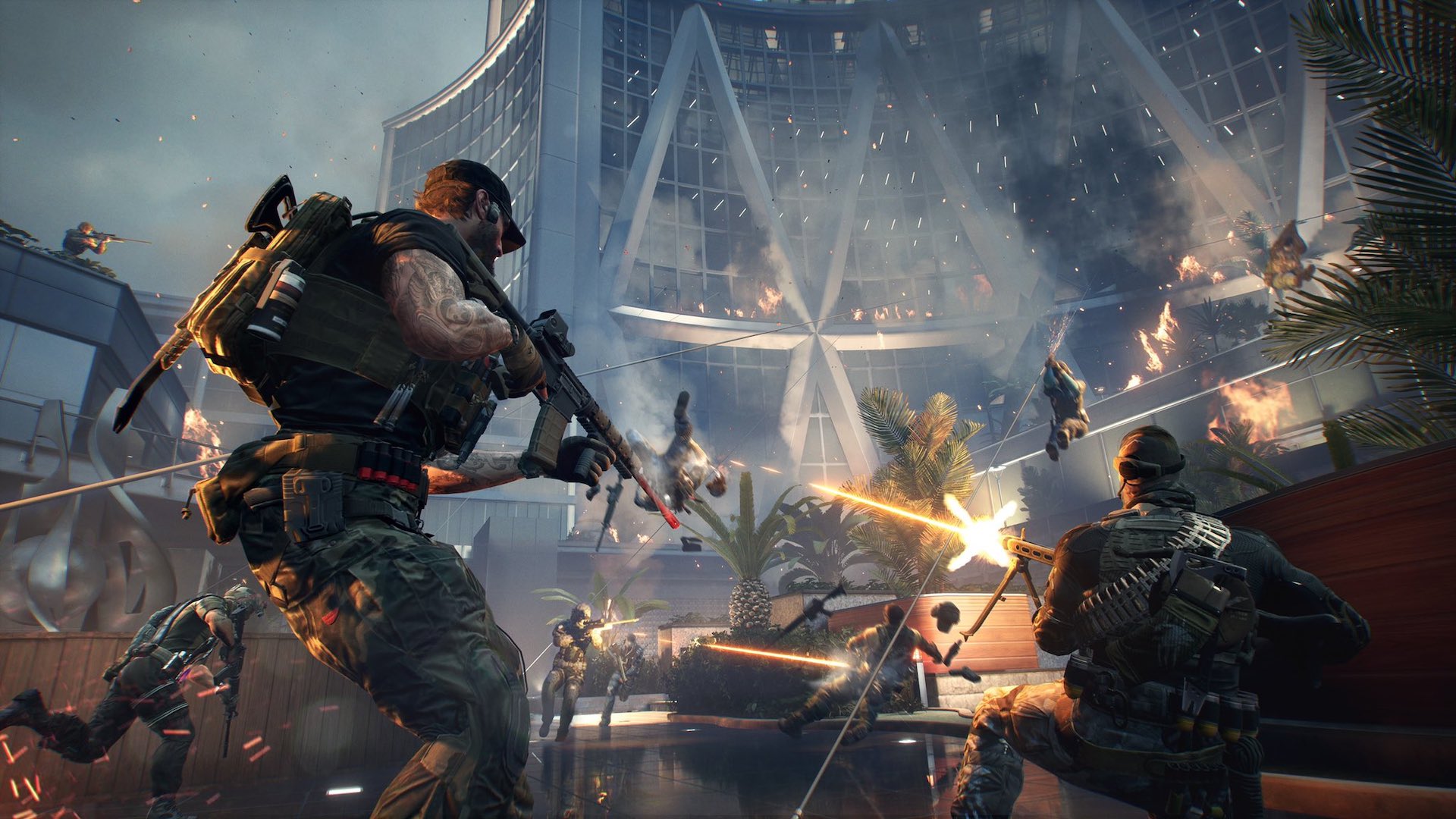 The massively popular multiplayer title Crossfire has been due for an Xbox One version for a while. Called CrossfireX, the game is currently in the works, and while there has been no word on its exact release date, a listing of the game that prematurely went up on the Microsoft store may have given us a clearer idea of when to expect it.

To be more precise, the page mentions that a beta of the free-to-play multiplayer title will be releasing for Xbox One on June 25, just a few days from now. The beta’s page mentions support for 4K and HDR, and a file size of 5.88 GB. Meanwhile, a blurb accompanying the page also gives you an idea of the central premise that will serve as the foundation of the multiplayer mode.

It reads: “CrossfireX delivers an intense first-person shooter experience where players are immersed in a sprawling global conflict between the world’s two most formidable private military factions: Global Risk employs veterans of powerful armed forces who use advanced technologies to fight for order and security; Black List employs hardened mercenaries trained in guerilla tactics who fight to destabilize oppressive regimes in the name of freedom. Choose your side and complete objective-based missions across a variety of classic and innovative modes featuring tightly crafted gameplay and cinematic visuals.”

There’s been no official word on this so far, but given that the release date of the beta is apparently quite close, we expect an announcement to arrive imminently (if this is indeed accurate). Meanwhile, some new screenshots of the game have also been uploaded on its listing, which you can view below.

When CrossfireX launches for the Xbox One, it will also have a single playr campaign developed by Remedy Entertainment. 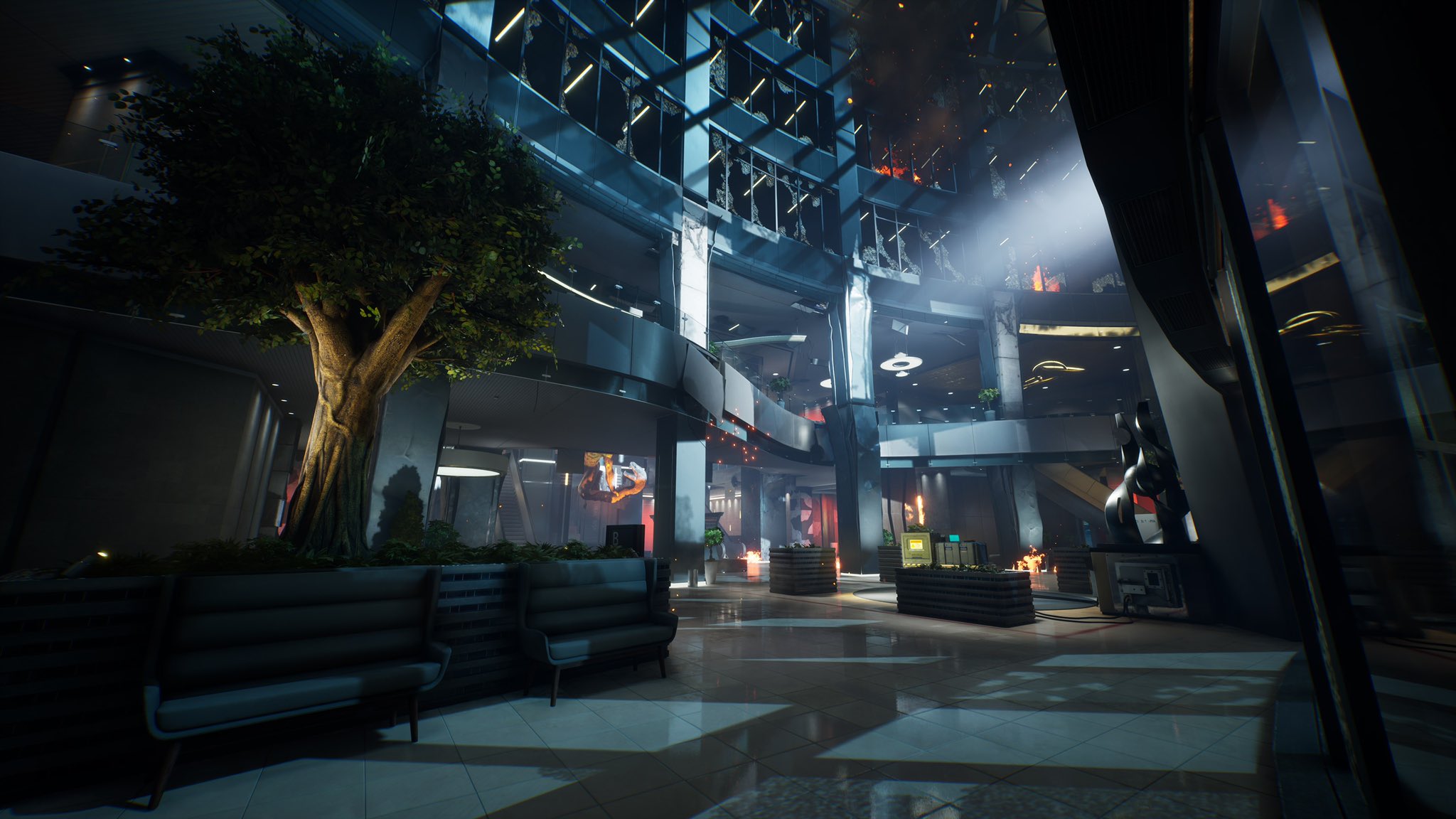 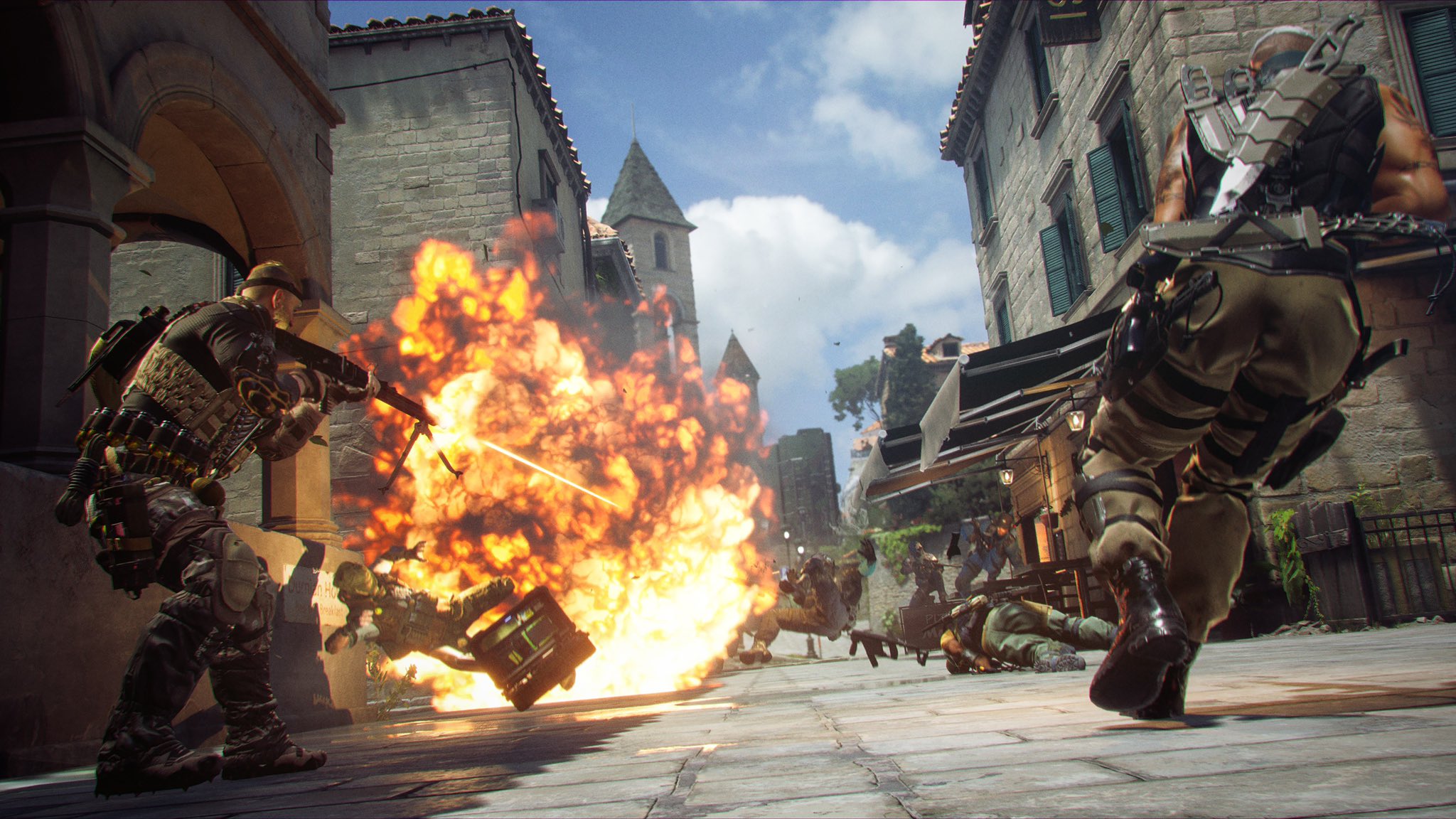 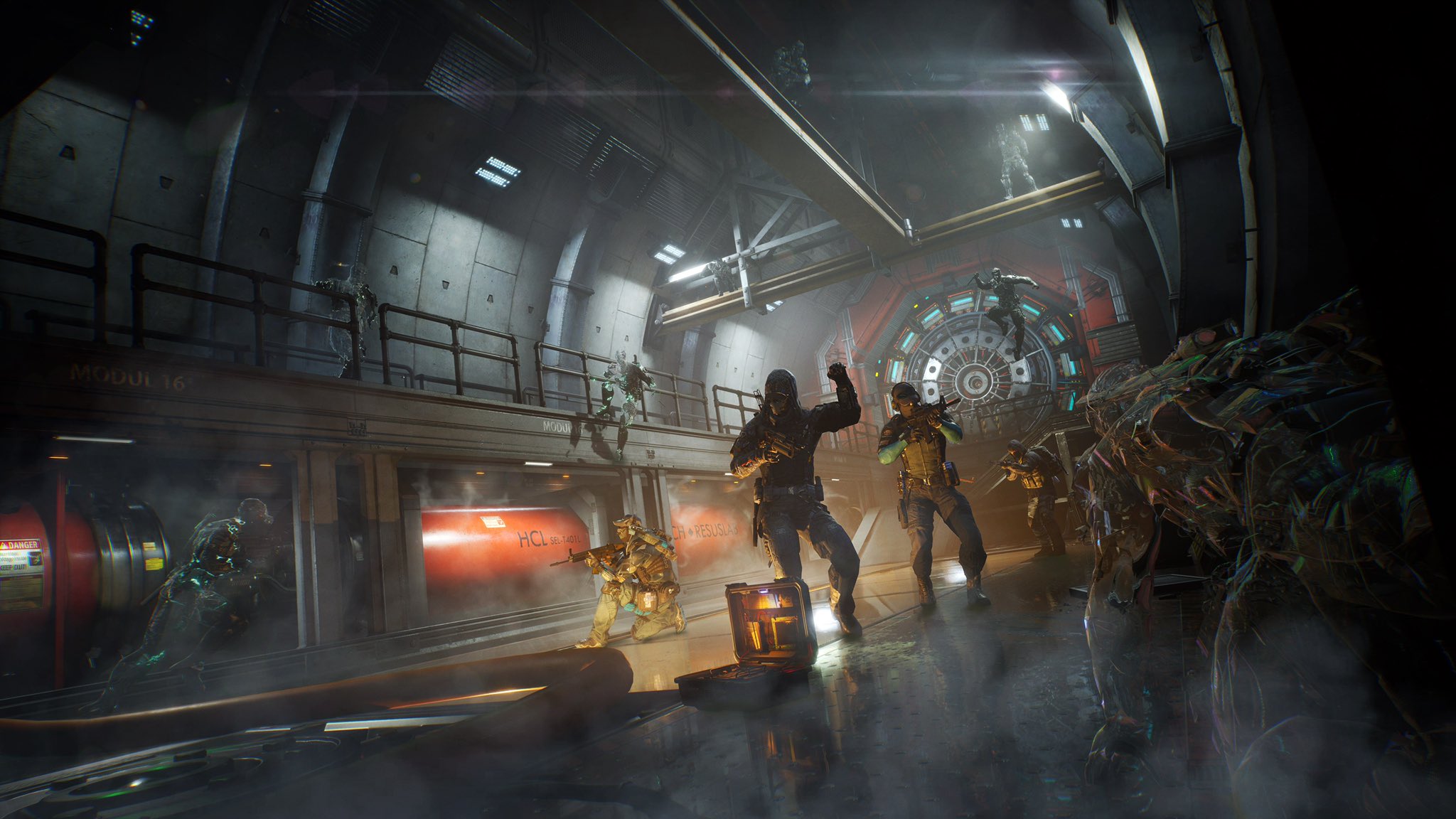