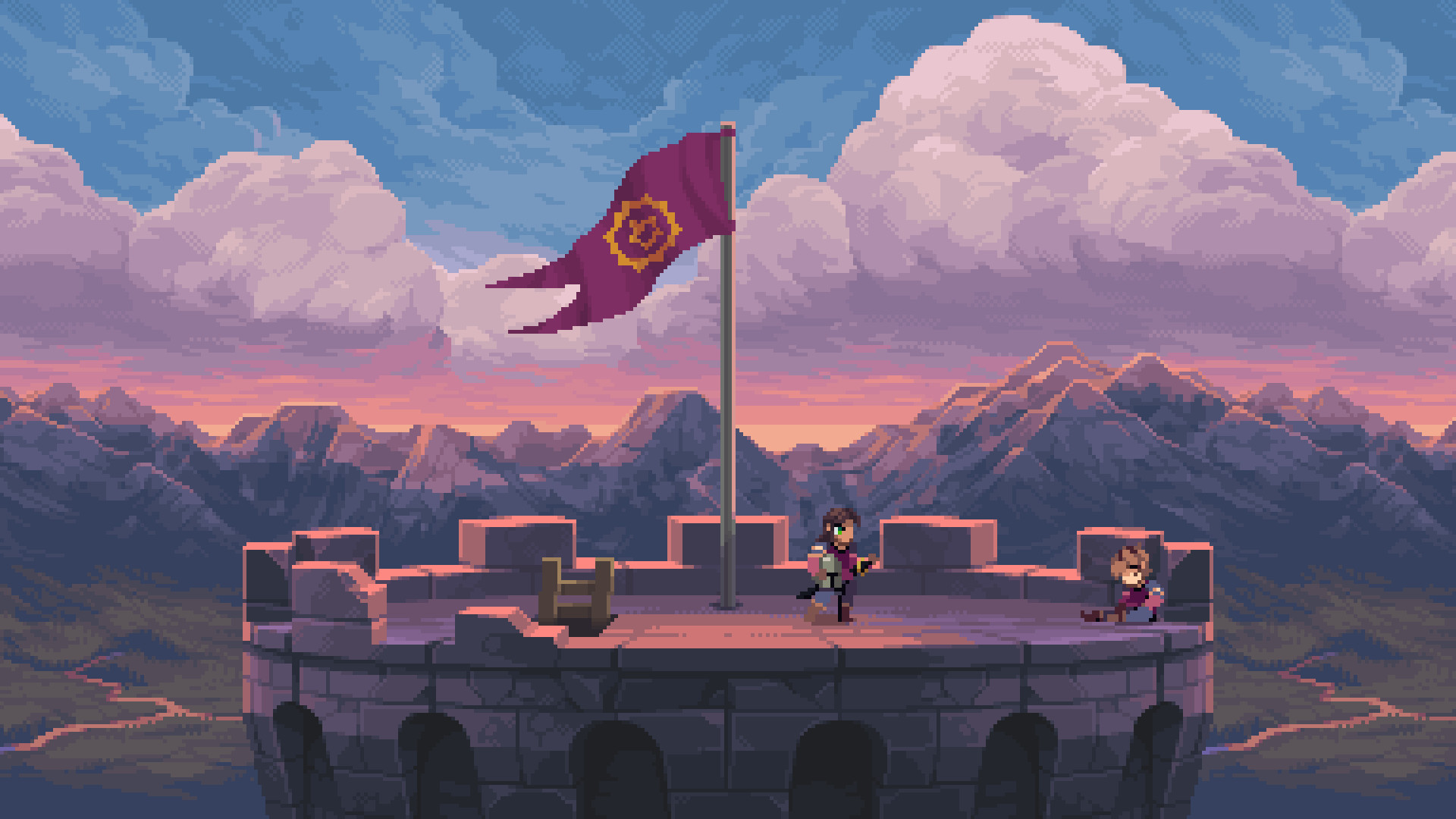 The story of crowd-funded games, especially those from smaller studios that take time to develop, seems to have a pattern. Take Bit Kid’s Chasm, which was funded on Kickstarter in 2013 and received $200,000 but has taken a long time to actually release. However, it is indeed releasing. The developer has announced that Chasm will be out in Summer 2018 for PC, PS4 and PlayStation Vita.

Like Dead Cells or Sundered, Chasm is a procedurally generated Metroidvania title. That means it has hack and slash elements along with RPG progression. The game also employs a sprite-based art-style that looks utterly fantastic, even all these years later. Check it out in the trailer below.

A spokesperson for Bit Kid said on the Steam Store listing that, “This has been an incredibly arduous undertaking – one that I’ve loved (almost) every minute of, but one that wound up being an even bigger challenge than I expected. I know you guys are all looking for the most kick-ass action-adventure ever to grace a gaming system, and we’re doing everything we can to deliver on that promise. And now, we’re almost there!”

In Chasm, players take on the role of a recruit for the Guildean Kingdom. In order to become a knight, you head to an important mine to investigate some rumours. Before you know, there are monsters to deal, ancient weapons to discover and a number of rooms that are procedurally created to explore. Along with six areas in total, players will learn new abilities and battle different bosses.

What are your thoughts on Chasm finally having a release date? Let us know in the comments.