Developed by Artefacts Studio and published by Nacon, the turn-based tactics game is due out in 2023 for PC and consoles. 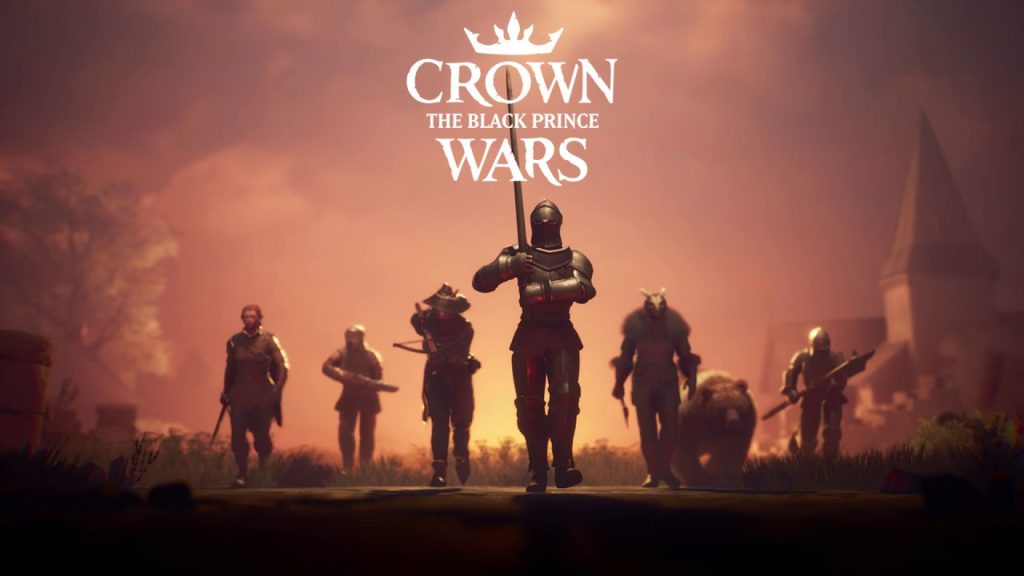 Along with providing updates for a number of previously announced upcoming titles at the recent Nacon Connect event – including the likes of Test Drive Unlimited Solar Crown, The Lord of the Rings: Gollum, RoboCop: Rogue City, and many more – Nacon also announced a handful of promising new titles. One of these was Crown Wars: The Black Prince, a turn-based strategy game developed by Artefacts Studio.

Set in 1356 in France during the Hundred Years’ War, the world is on the brink of collapse amidst raging conflict and the spread of the Black Plague. You play as the head of a noble family and fend off enemy factions while attempting to root out an evil that has corrupted the highest echelons of society, taking the form of a mysterious cult.

With your own castle serving as your hub, you will recruit, equip and train soldiers to fight your enemies and protect the population, while also honing your skills in management and diplomacy. The game’s reveal trailer shows off a few brief glimpses of pre-alpha gameplay footage along with some cinematics that set up the story. Check it out below.