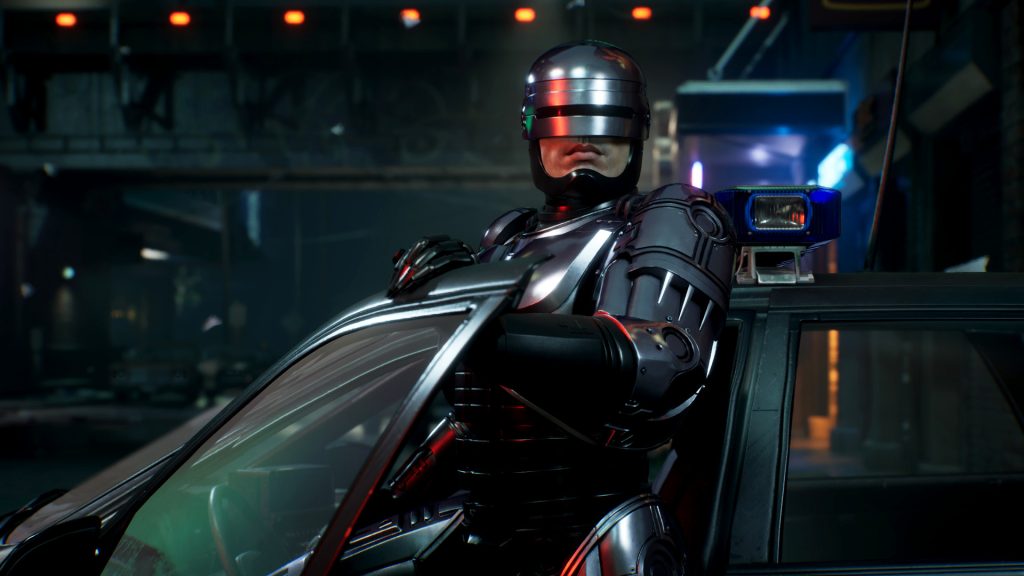 Last year, publisher Nacon and developer Teyon – the team that worked on Terminator: Resistance – announced that they were working on another beloved 1980s classic franchise when they announced RoboCop: Rogue City, set for release in 2023. Now, courtesy of a new trailer at the recent Nacon Connect event, we’ve got our first proper look at the game and what it will play like.

RoboCop: Rogue City will be a first person shooter, and we get a decent glimpse of some of the action it will have on offer in its new trailer. Its story and central premise are also highlighted, with players stepping into the shoes of the famous part-man, part-machine enforcer of justice in the dangerous, crime-ridden streets of Old Detroit. Oh, and Peter Weller is reprising his role as Alex Murphy. Check out the trailer below.