The classic 1980s action film will get a new game adaptation within the next two years. It will come from the same developer as Terminator: Resistance. 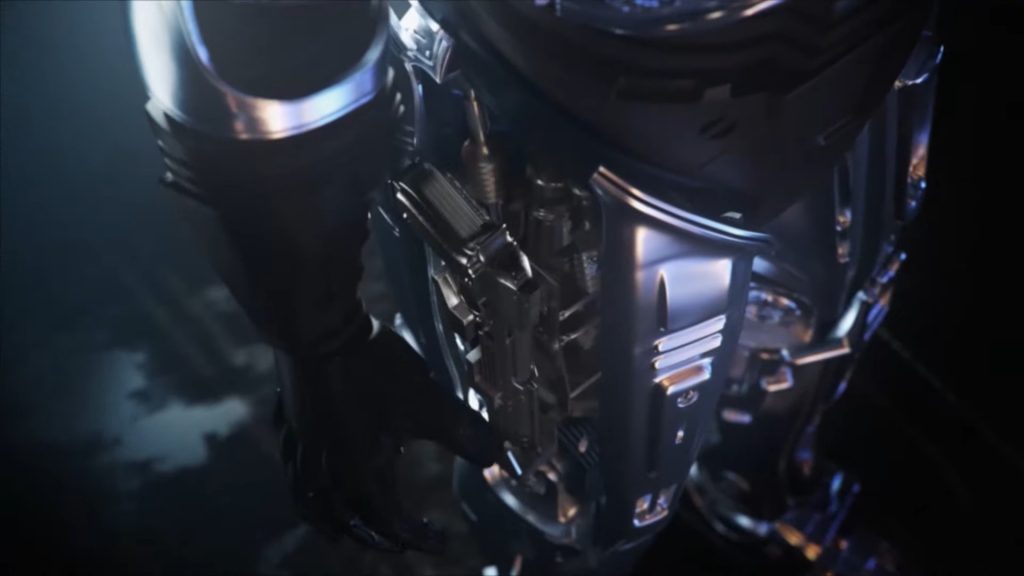 The 1980s was a decade rife for action movies in American cinema. Among the many unique films out there was RoboCop. The film told the tragic tale of Alex Murphy, a police officer killed in the line of duty in the near future in the crime-ridden city of Old Detroit, and turned into the titular cyborg hero. The film was, to say the least, popular and spawned sequels and various other media. There’s even been a few video games, though the property has been absent from that field for a long time. Now that is going to change, though it won’t be all that soon.

Revealed at today’s Nacon Connect, the publisher announced they are working on a new title based on the franchise called RoboCop: Rogue City. The game will be developed by Teyon, who helped bring another classic 1980s action film to the game’s medium with Terminator: Resistance last year. You can see the teaser below. There isn’t much there, just giving us a glimpse of the hero’s infamous detachable gun coming from the hip.

RoboCop: Rogue City will release for unspecified consoles and PC sometime in 2023. As of now, no other details are known.