Cruis'n Blast will be the first Cruis'n game to release on home consoles since the 2007 Cruis'n released on the Nintendo Wii. 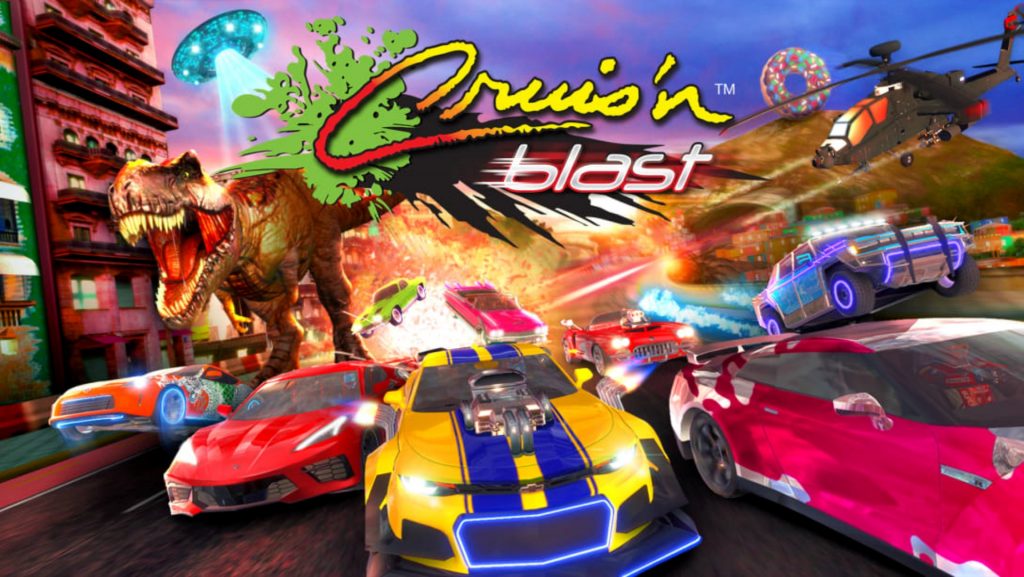 Cruis’n Blast, the smash-hit arcade game that was originally released in 2017, is coming to Nintendo Switch as a console exclusive this fall, Nintendo announced during their latest Nintendo Direct. An exact release date was not announced, but the game does have an estimated launch window for Fall of this year right now, so here’s hoping it hits that target.

“Blast your way through nearly 30 over-the-top tracks,” reads the official description on Nintendo’s website. “Grab the wheel of 23 custom rides from licensed supercars to monster trucks and unicorns! Up to four players can race together, so pick your favorite vehicle and hit the road!”

While we’ve only seen brief gameplay footage to accompany the announcement, the game looks as good and wild as the Cruis’n games of old. Cruis’n Blast will be the first Cruis’n game to release on home consoles since the 2007 Cruis’n released on the Wii.