Crytek, the developers of Crysis have announced that their CryENGINE 3 technology will be available for the recently announced Xbox One.

This will give Xbox One game developers an advanced toolset required to achieve high quality visuals for their games. 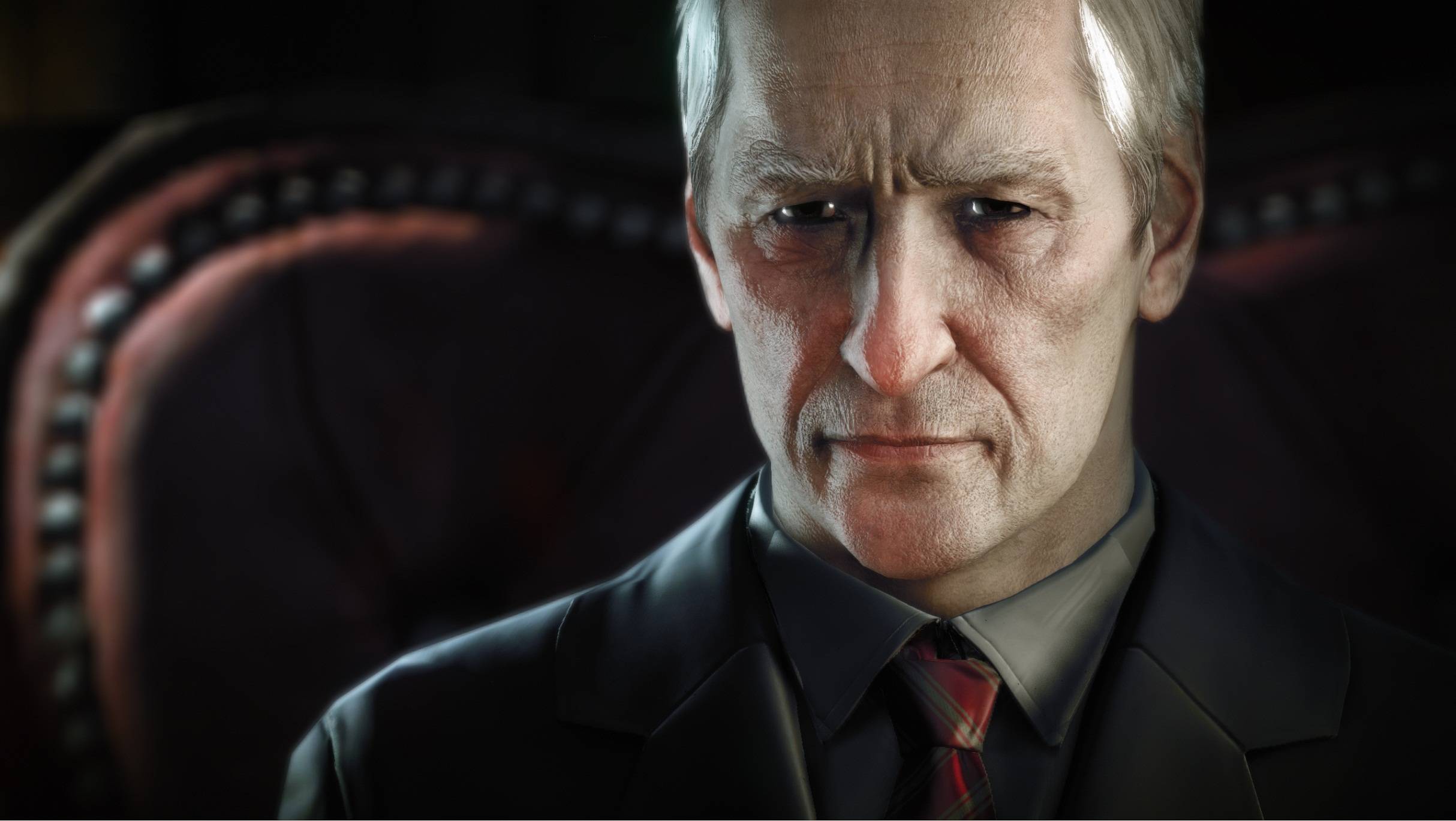 “We offered assurances over two years ago that CryEngine 3 was ready for the next generation of consoles, and time has revealed that promise to be true,” said Carl Jones, Director of Global Business Development at Crytek. “As developers begin to create new games for Xbox One, our technology and unparalleled support will ensure CryEngine 3 users remain at the forefront of the industry now and well into the future.”

What do you guys think about this? Will we see a new Crysis game or will we Crytek’s Ryse getting announced for Xbox One soon? Let us know in the comments section below.