Crypt of the NecroDancer Gets New DLC, Sequel Teased 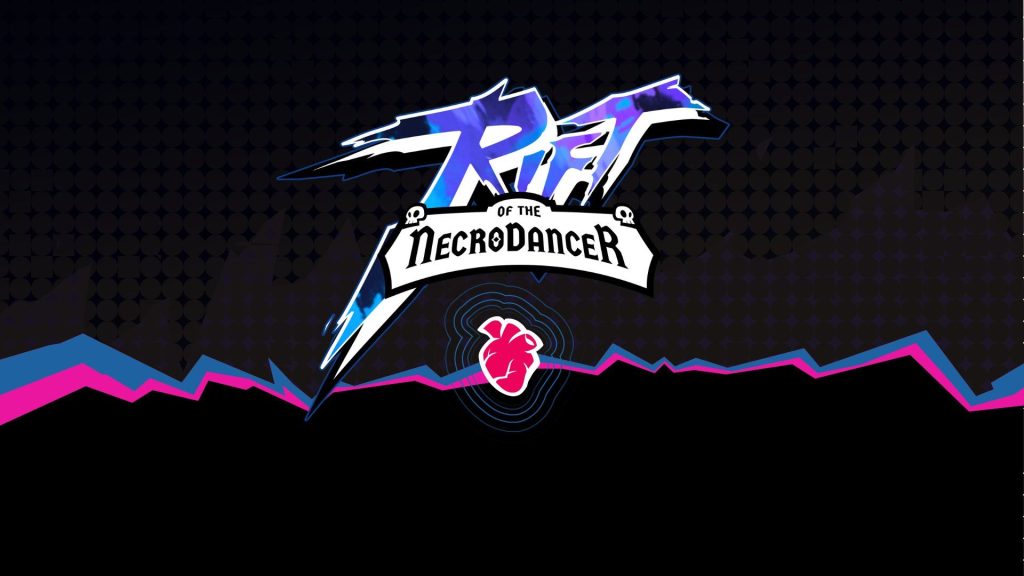 The DLC also brings 8-player multiplayer to Crypt of the NecroDancer. The multiplayer modes feature both co-op as well as versus options. Other features of Synchrony include full mod support, an integrated mod portal, and new weapons, spells, items, and enemies.

While Crypt of the NecroDancer is available on PC, PS4, Xbox One, Android, iOS, Nintendo Switch, and even the PS Vita, the Synchrony DLC seems to be exclusive to the PC for now.

I hope you didn't think the new DLC was all we had up our sleeves pic.twitter.com/GKz6acxTNS

— Crypt of the NecroDancer 💀 SYNCHRONY DLC out now! (@NecroDancerGame) August 4, 2022