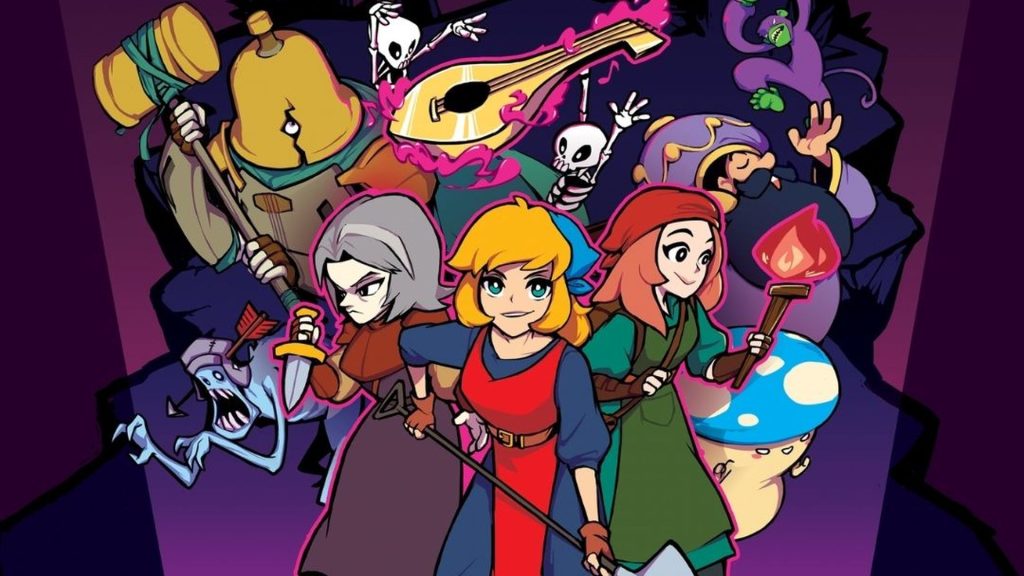 Top-down roguelike rhythm title Crypt of the NecroDancer will have a “super-secret announcement” on August 4th at 10 AM PT, as per developer Brace Yourself Games. No other details are available but a new video will debut on the same date.

This is probably the “something bigger” teased when Update V3.0.0 dropped recently. One could assume this to be a new expansion or but we’ll have to wait for more details. The latest update already added tons of new features and quality-of-life improvements like No Beat Mode which sees every character playing like The Bard and a new level editor.

Dynamic view scaling and independent beatmaps for local co-op, save and quit at anytime, Steam Deck support and much more were also added. Crypt of the NecroDancer is available on PC, PS4, iOS, Xbox One, Nintendo Switch and Android. Perhaps the upcoming announcement will involve PS5 and Xbox Series X/S versions as well. Stay tuned in the meantime.