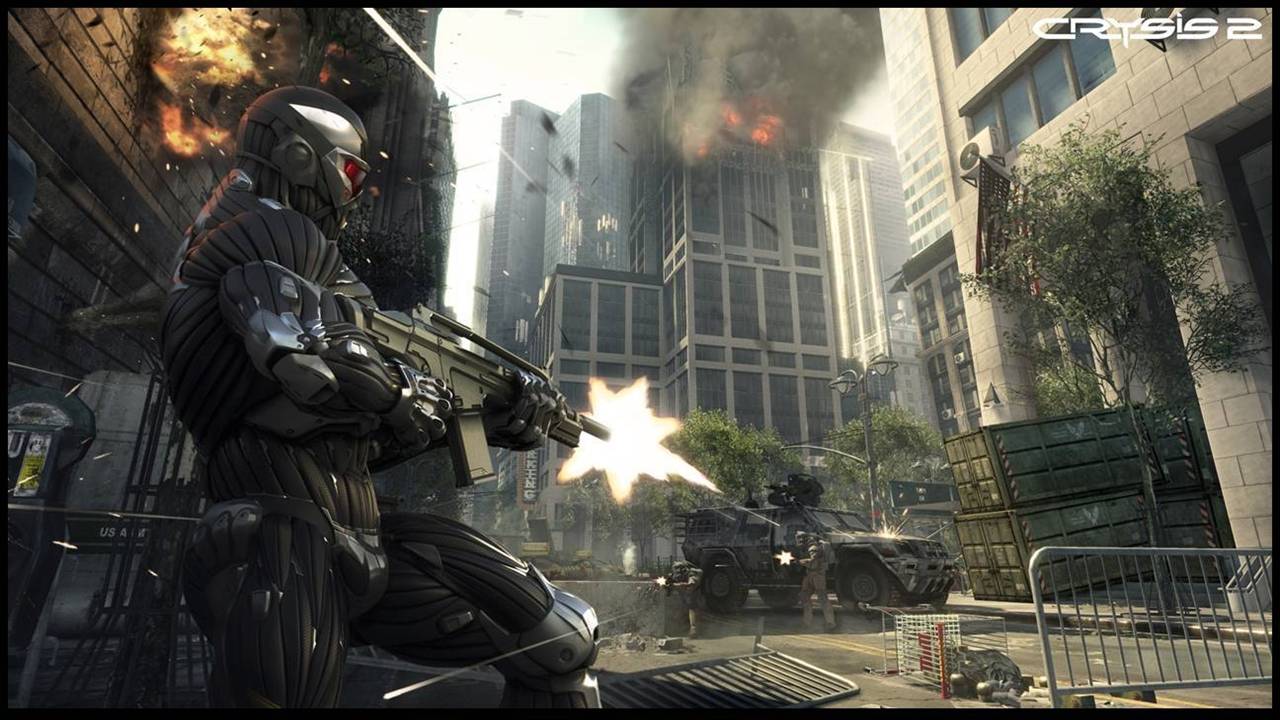 As GameSpy servers shut down on May 31st, bringing many older games’ multiplayer to a halt, Crytek has revealed that Crysis 1 and 2 for PC will be joining a similar fate. Both games will have their multiplayer go offline once GameSpy shuts down and Crytek isn’t moving them to a new location a la the Battlefield series.

Posting on the official forum, the developer stated that, “The single-player campaigns in both games are unaffected by this transition, and the multiplayer mode in the Xbox 360 and PlayStation 3 versions of Crysis 2 remain playable.

“We’d like to thank everyone who has taken up arms in Crysis and Crysis 2′s multiplayer modes in the last few years, and apologize to the small but dedicated community of PC players who are still actively competing against one another.”

You can check out this Reddit list to find out which games are unaffected, which are likely to be affected and which are confirmed to be affected when GameSpy shuts down. Stay tuned for more information.