We have had AI enemies like those in Killzone, who just screamed ‘DIEEEEE!!!!’ and died themselves. Then we’ve had Gears of War, which has superb enemy artificial intelligence. Crysis 2 will be much like the latter, and much better, says Crytek. According to the developers of the sequel to what has officially been crowned as the best looking game ever, Crysis 2 will feature the most sophisticated enemy AI any game has ever seen till date.

“They will be showing tactical co-ordination, they will be more challenging but not unfair – they will be truly intelligent, thinking, fair enemies. 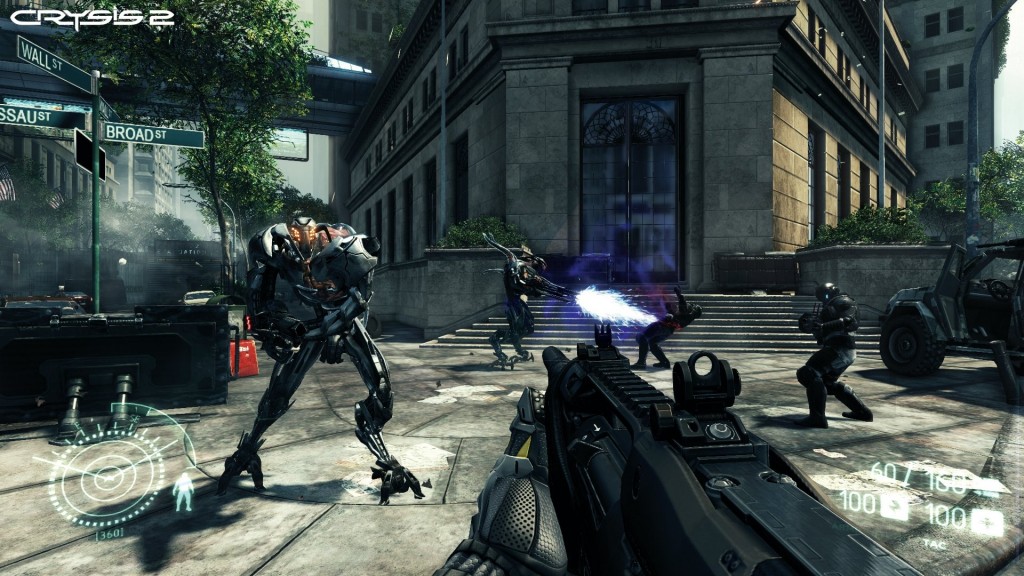 “I think from that perspective our gameplay experience will be very unique because on one hand you have a world that allows freedom, on the second hand a hero that allows freedom – but also an enemy that adapts to freedom and provides you constant challenge no matter what you do.”

Crysis 2 will be out later this year on the PC, Xbox 360and the PS3, and will also be playable in 3D.