Wait, so it could’ve looked even better? 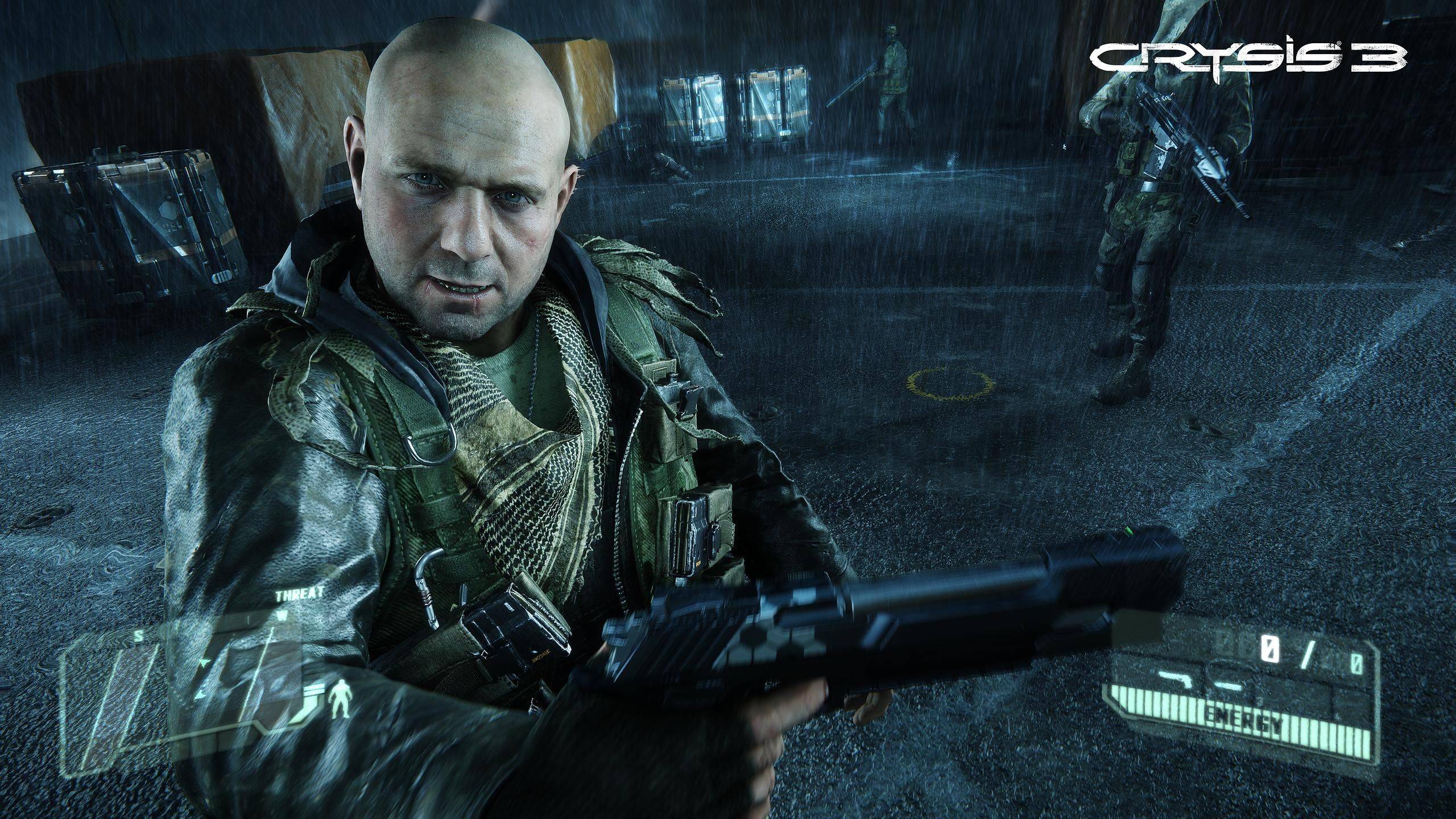 It’s insane to look at Crytek’s Crysis 3 and think that it’s not even on next generation consoles. The sheer visual fidelity of the game is quickly becoming the stuff of legend.

However, CEO Cevat Yerli admits that the developer could have done far more if it was a PC-exclusive release…since the current generation of consoles effectively limited its graphics.

Speaking to Gamasutra, Yerli explained that being “eight year old devices…Of course, in one way or another, they will limit you. It’s impossible not to limited by a limited console. By definition, it’s the case. So if it were PC only, could we have done more things? Certainly, yes.”

Of course, they couldn’t have made it a PC-exclusive due to the mammoth $66 million it cost to develop. All that money comes from being multiplatform, folks.

“Could we have afforded a budget to make a game like Crysis 3 PC only? No. People have to understand that this is a journey of give and take.”

So there you have it. But even then, it’s still the best looking game today.