Crysis 4 is Being Led by Hitman 3 Director Mattias Engström

Hitman 3 game director Mattias Engström will be leading development for the next installment in the Crysis franchise. 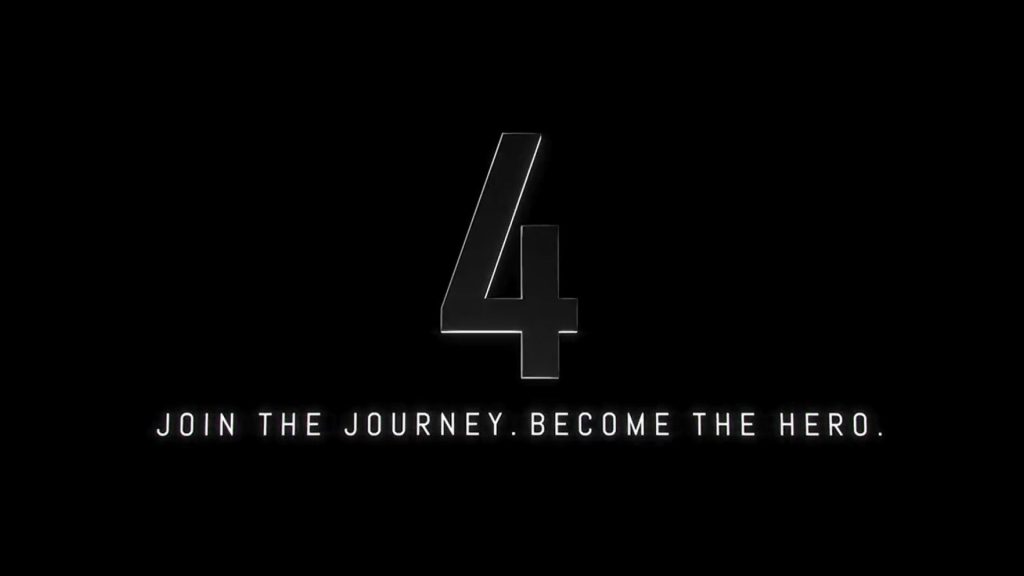 Earlier this year, Crytek confirmed that the next entry in the Crysis franchise is in the works. While there’s been mostly radio silence on the matter since then, Crytek has now revealed that Mattias Engström will be serving as the game director for Crysis 4.

Engström (who recently left IO Interactive) has also served as the game director for Hitman 3 and a level designer on both Hitman (2016) and Hitman 2. Furthermore, he has also served in the role of a level designer at Ubisoft, with credits on Far Cry 3 and Assassin’s Creed Revelations. In a Twitter update announcing the same, Crytek also highlighted current job vacancies at the studio for Crysis 4’s development, ranging from art director to lighting artist to development director and more.

Given this information, it’s not hard to see that Crysis 4 is still in the very early stages of development, which was also highlighted by Crytek when the game was first announced. It’s probably going to be a while till we have our first proper look at Crysis 4, so stay tuned for more on the shooter.

Interested in joining the team just like Mattias? Be sure to check out our open positions for Crysis 4 (WORKING TITLE) on our Career page!