Crysis Remastered Runs At 720p-900p on Switch When Docked

The resolution will drop to 540p-720p in handheld mode. 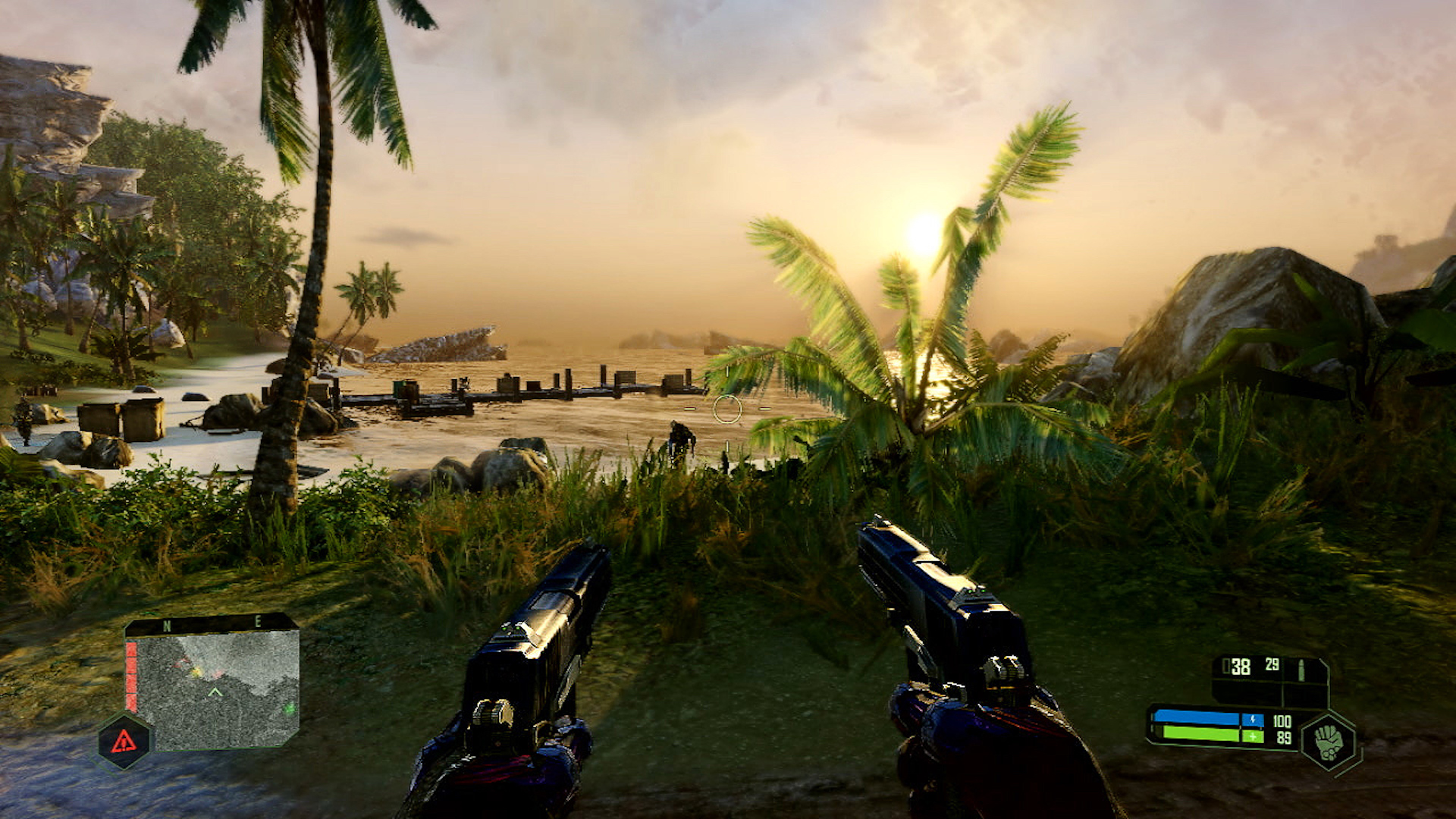 It’s been a bit of a rocky road for Crysis Remastered these past few weeks, with a leak of the game being met with negative reception from fans, leading to the console and PC versions of the shooter being delayed. It is, however, still coming to the Switch when it was originally supposed to, and its developers have been sharing information on what can be expected from it on Nintendo’s hybrid at a pretty steady clip. Recently, they did a half-hour-long stream of the remaster, revealing some more new details.

In the stream, which you can view in its entirety below, it was confirmed that Crysis Remastered on the Switch will run at a locked frame-rate of 30 FPS, at a resolution of 720p-900p when being played in docked mode. If you play it in handheld mode, you can expect a resolution of 540p-720p.

Meanwhile, it’s been confirmed that the Switch version supports FXAA. However, software-based ray-tracing – which has previously been confirmed for other versions of the game – will not be included on the Switch. There is, of course, plenty of gameplay footage throughout the stream, and it looks surprisingly great, especially for a Switch game. Check it out below.

Crysis Remastered is out for the Switch tomorrow, July 23. The PS4, Xbox One, and PC versions don’t yet have a release date.