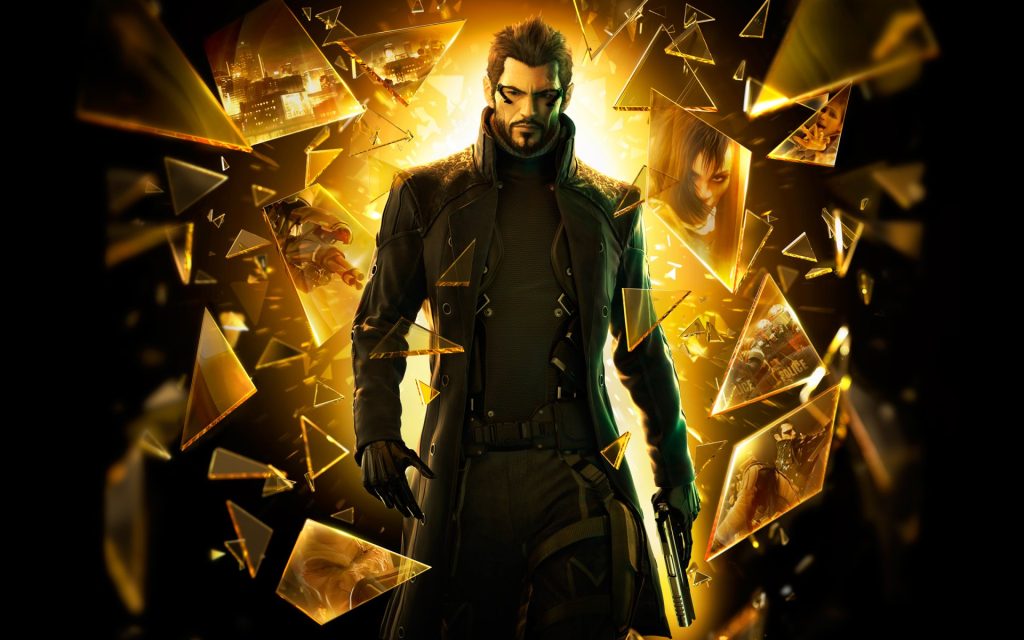 The Embracer Group recently completed the acquisition of Square Enix’s western studios, namely Crystal Dynamics, Eidos Montreal, and Square Enix Montreal. That deal included the IPs under those studios’ stewardship as well, of course, and now that part of the process has been completed as well.

Crystal Dynamics recently published an update on its website in which it confirmed that it now owns the Tomb Raider and Legacy of Kain franchises, which also includes gameplay and personal data for those games.

“We are excited to inform you that Crystal Dynamics has taken control of several game franchises—including TOMB RAIDER and Legacy of Kain—from the games’ previous owner, Square Enix Limited.

“As a result of this change, Crystal Dynamics (or its affiliate) is now the owner of these games and the controller of the gameplay and personal data related to them.”

Meanwhile, Eidos Montreal has also updated its terms of use, confirming that the ownership of the Deus Ex and Thief IPs has transferred to the studio from Square Enix.

“As we’ve left Square Enix Ltd and joined the Embracer Group, we are starting an exciting new chapter in Eidos-Montréal’s history. While it’s not quite as exciting, it also means we have to let you know that we’ve updated our Terms of Service and Privacy Notice!

“To put things simply, the big change is that Eidos-Montréal (or its affiliates) is now the owner of the games it developed, like the Deus Ex and Thief games, and the controller of the data obtained from the various gameplay metrics tracked in its titles.”

What the future holds for these franchises remains to be seen. Of the ones mentioned above, Tomb Raider currently has a new game in development at Crystal Dynamics, though reports have suggested that Eidos Montreal is working on a new IP.

The Embracer Group has previously said of the two studios’ franchises that in addition to sequels, it will also look to develop remasters, remakes, and spinoffs. Read more on that through here.