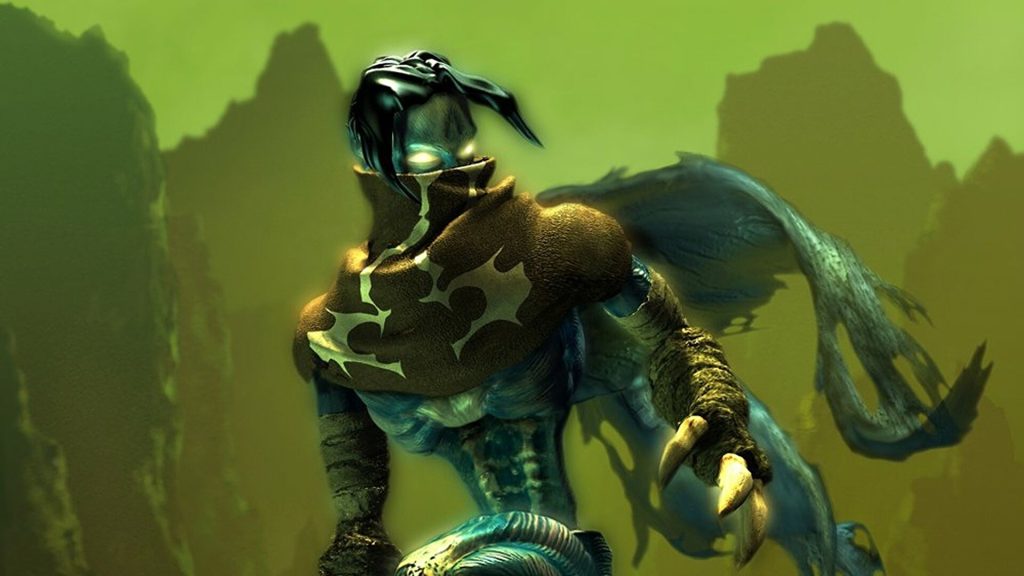 Crystal Dynamics is now officially part of the Embracer Group, which means the company also owns the rights to franchises like Tomb Raider and Legacy of Kain. And while the future of the former looks secure, things are a bit murkier when it comes to the latter. A recent survey sent out by Crystal Dynamics, however, suggests that that could change in the future.

A survey focused on Legacy of Kain was recently sent out, with Crystal Dynamics asking people if they’d like a revival of the franchise, and what form they’d want it to take. Questions in the survey ask whether fans would prefer a remake, a remaster, a sequel, or a complete reboot, while other questions are focused on what genre and storytelling style players would prefer, among other things.

Before completing the acquisition of Square Enix’s western studios, the Embracer Group said that it’d look into developing sequels, remakes, and spinoffs in its newly acquired franchises, so there’s definitely a glimmer of hope for long-suffering fans.

Crystal Dynamics has stared working on the next mainline Tomb Raider game, and also continues to support Marvel’s Avengers. The studio is also co-developing Perfect Dark alongside The Initiative.