Crytek Boss: Sony Making Dust 514 Free 2 Play Is A Great Step Forward, And They Should Be Applauded

Free to play is the way to go.

Sony have been aggressively pursuing new marketing strategies to regain it’s position as the number one platform holder. One of the arenas they have recently entered is Free 2 Play. They are working alongside CCP to launch Dust 514, a free to play game for the PlayStation 3. 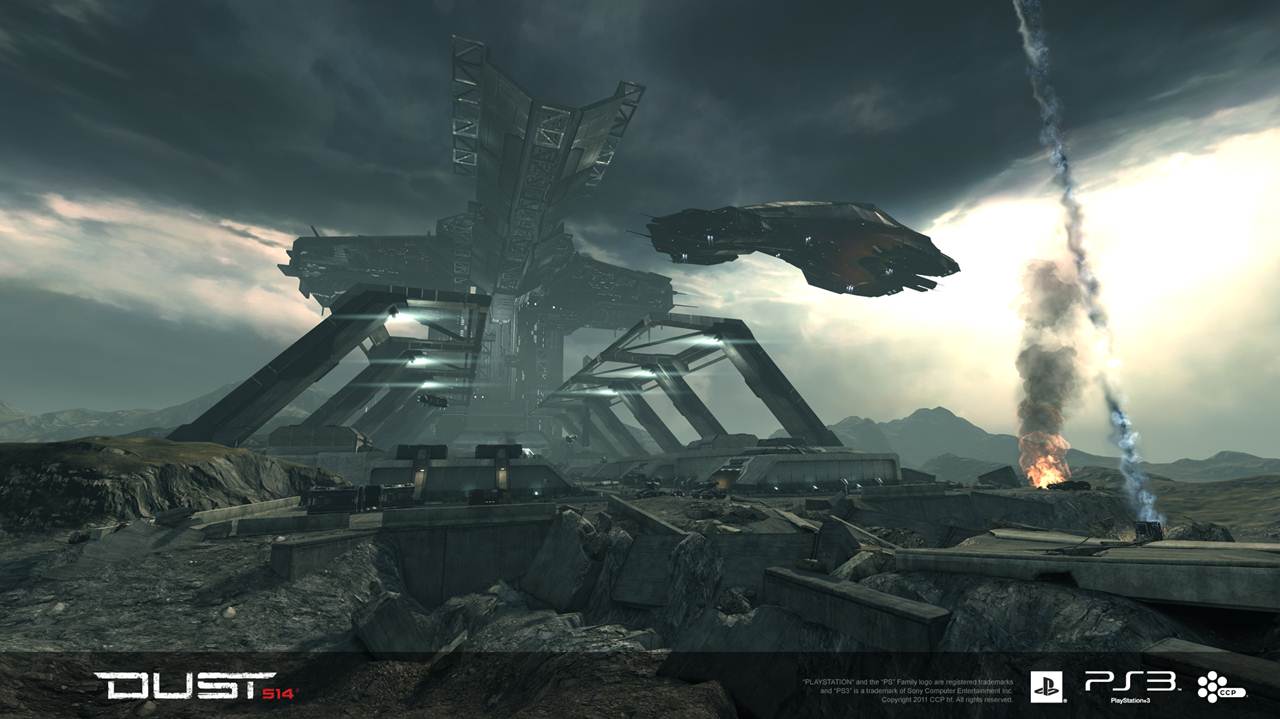 Steps like this could make the PlayStation 3 a key console, believes Cevat Yerli, the boss of Crytek. “Sony making that game is a great step forward, and they should be applauded,” said Cevat Yerli to MCV. “If Sony embraces free-to-play as a major way for PlayStation, that could be the key console.”

“Last generation I was at Xbox and we were having our arses handed to us. And Xbox was the one that was trying to do crazy things with Xbox Live and so on.

“Five years later, things have changed and now Sony is being more aggressive. It is a cyclical business and it feels like we’re coming around to another big turn again,” says David Reid, marketing guy at CCP games.

It will be interesting to see how Sony changes the market with games like Dust 514 and whether they can regain the number one platform holder, something they have lost this generation.