Crytek: Crysis 3 Wii U version “not on the cards” 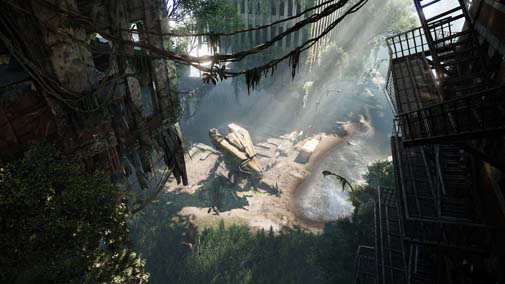 Crytek has flatly denied that Nintendo’s upcoming console called the Wii U won’t get their recently announced game, Crysis 3.

It’s a known fact that third-party developers are averse to Nintendo platforms, due to three generations of shoddy support from Nintendo.

“I don’t think it’s going to be possible,” director of creative development Rasmus Højengaard said to Destructoid. “Right now the launch platforms are PC, Xbox 360 and PS3, and I don’t think it’s on the cards to do a Wii U version.”

“Fat chance,” according to Crytek.

Ouch… Nintendo has to do a lot to do to get third-party support it seems. This is not good news for a system launching this year.