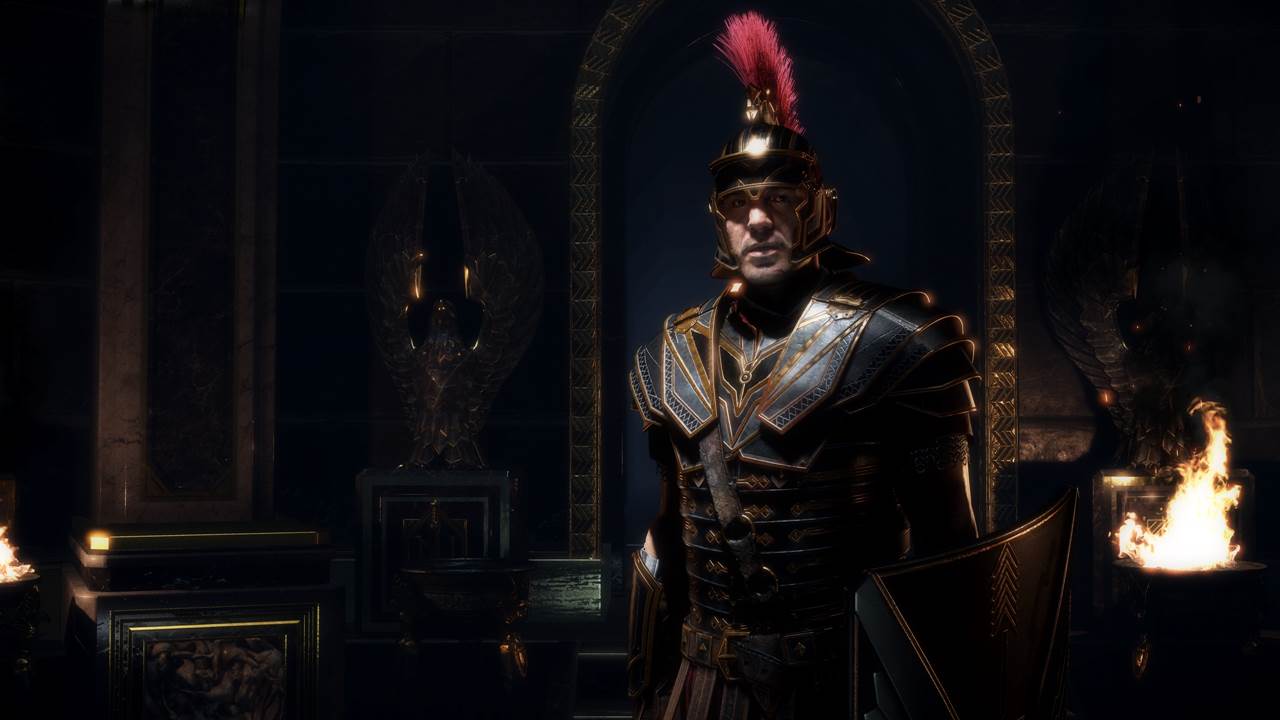 Even though Crytek denied any financial troubles yesterday following stories about the disastrous development of Ryse: Son of Rome and low figures from CryEngine licenses, anonymous employees spoke to Kotaku about how things are less than peachy over at the studio.

According to these employees, not only has Crytek been late with payments but 100 staff members have departed since March 2014. Apparently multiple games have been cancelled which includes a prototype for Ryse 2. On top of this, the focus on free to play titles like Warface and Arena of Fate have caused their own set of troubles for the company.

As one Crytek employee told Kotaku, “Instead of focusing on the core strengths of the company, which would be the [Crytek] engine and innovative PC titles, we simply jumped at every next big thing in the industry. Except that each time we did, it was a little too late and we were running after our competitors. There’s no sense of identity at this point and I think that frustrates both employees and fans.”

Where does that leave games like Homefront: The Revolution? We’ll find out in the coming months, but don’t expect reports of Crytek’s problems to go away any time soon.