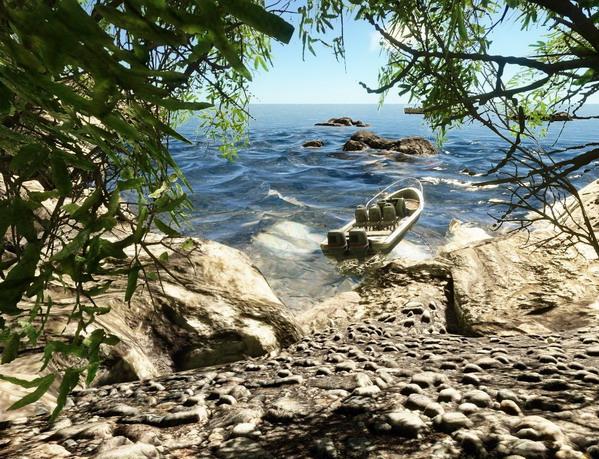 Cevat Yerli, boss of Crytek, has claimed that because developers are so focused on the PS3 and 360, the PC’s quality is being held back, and that the PC is meant to be a “a generation ahead”.

“As long as the current console generation exists and as long as we keep pushing the PC as well, the more difficult it will be to really get the benefit of both,” Yerli said in an interview with Edge.

“PC is easily a generation ahead right now. With 360 and PS3, we believe the quality of the games beyond Crysis 2 and other CryEngine developments will be pretty much limited to what their creative expressions is, what the content is. You won’t be able to squeeze more juice from these rocks.”

“I generally think it’s still developers’ mentality [that is to blame], a lot nowadays don’t consider PC a big issue any more; their [sales] expectations are nowhere near what they are for the console versions. Until the PC market creates comparable revenues, companies are not going to spend enough on the PC SKU of a game.”

Crytek are currently working on their upcoming Crysis 2, which will be released in March 2011.