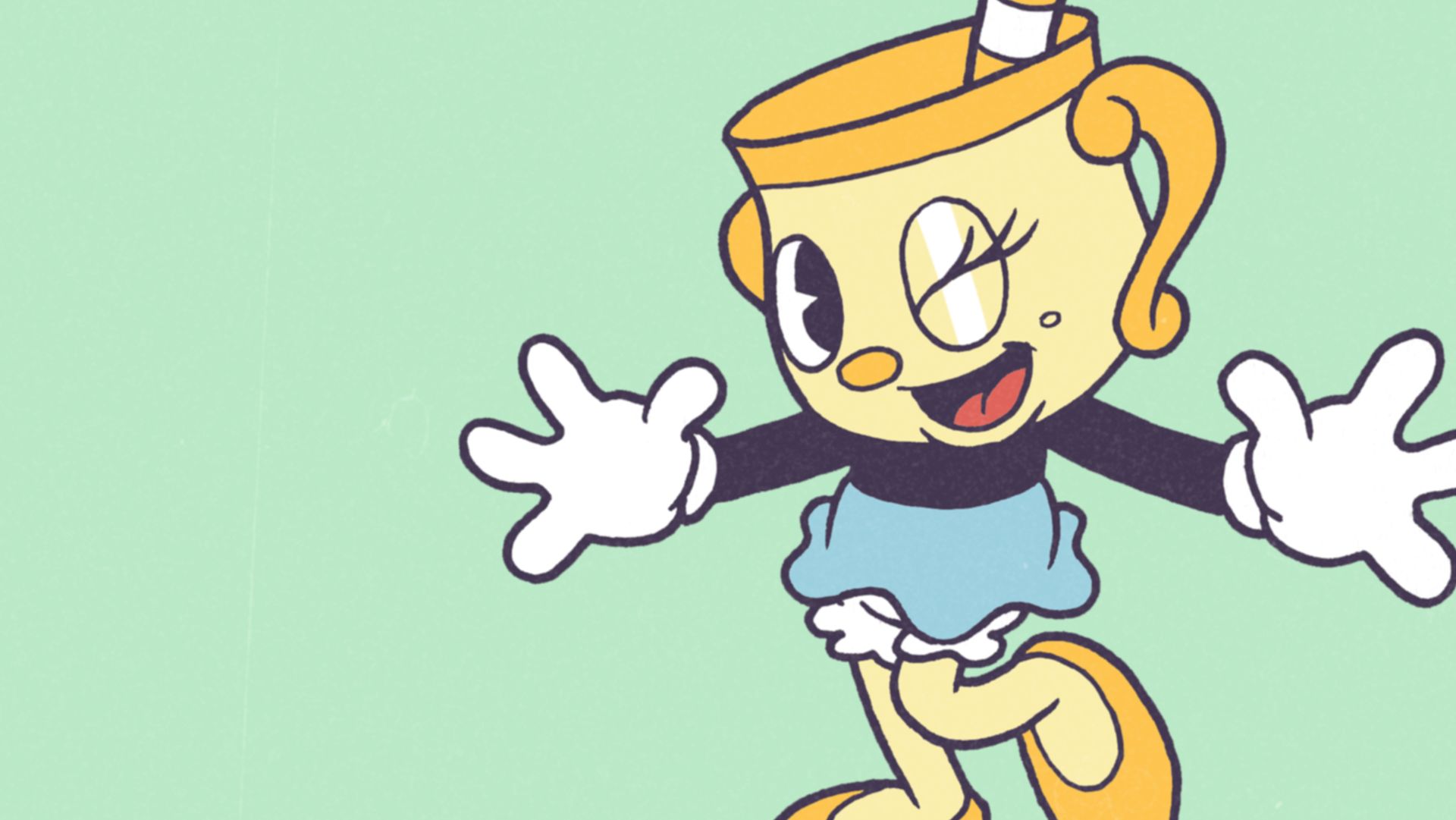 Studio MDHR’s Cuphead: The Delicious Last Course, a DLC pack for the acclaimed run and gun shooter, was conspicuously absent at this year’s E3 2019. In a new trailer, the developer has announced a delay for the DLC. It’s now coming in 2020 for Xbox One and Windows 10 PC.

The new trailer does offer a look at some new bosses, like a giant in the snow-covered mountains and an abominable snowman. We also get a brief look at Ms. Chalice, the new playable character, in action. There’s not much else to go on, so we’ll have to wait for more information.

Cuphead has sold over three million units since launch (at least as of August 2018). It’s since been released for the Nintendo Switch and is even in development for Tesla cars. If you haven’t played it, then the latest update – which makes Mugman playable solo and adds new boss routes – might be worth checking out.