With all certifications complete, Studio MDHR's DLC is all set to launch on June 30th for Xbox One, PS4, PC and Nintendo Switch, costing only $7.99. 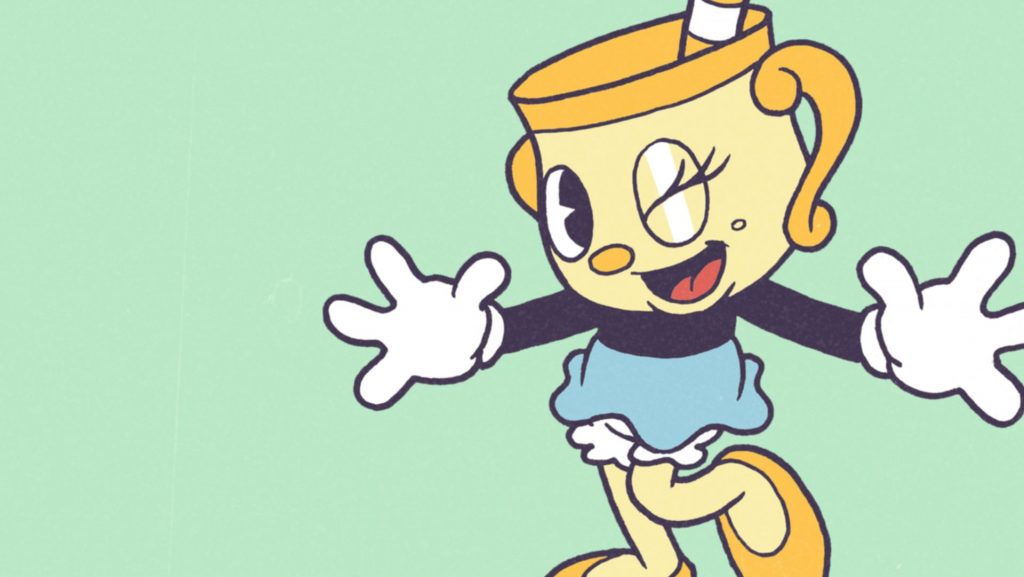 In case you weren’t convinced that Studio MDHR’s Cuphead: The Delicious Last Course was releasing this month, the developer announced on Twitter that it’s gone gold. All certifications are complete and the DLC will launch on June 30th for $7.99.

Set in a new region called Inkwell Isle, the story sees Cuphead, Mugman and new playable character Ms Chalice in a quest to help Chef Saltbaker. New bosses await (with one recently unveiled at the Summer Game Fest showcase) but players will have new weapons and charms to fight back. Furthermore, Ms Chalice has her own abilities like a ground roll and a dash that parries in mid-air.

You can also take Ms Chalice into the base game and fight all the old bosses in new ways. Cuphead: The Delicious Last Course will be available for Xbox One, PS4, PC and Nintendo Switch when it’s out later this month. Stay tuned for more details and gameplay in the coming weeks.

It’s official…The Delicious Last Course has gone gold. This means we’ve completed our certifications, and are ready for launch on June 30!