It's a good day for a swell battle but how do you get to the new Inkwell Isle 4 and start the DLC? Here's what you need to know. 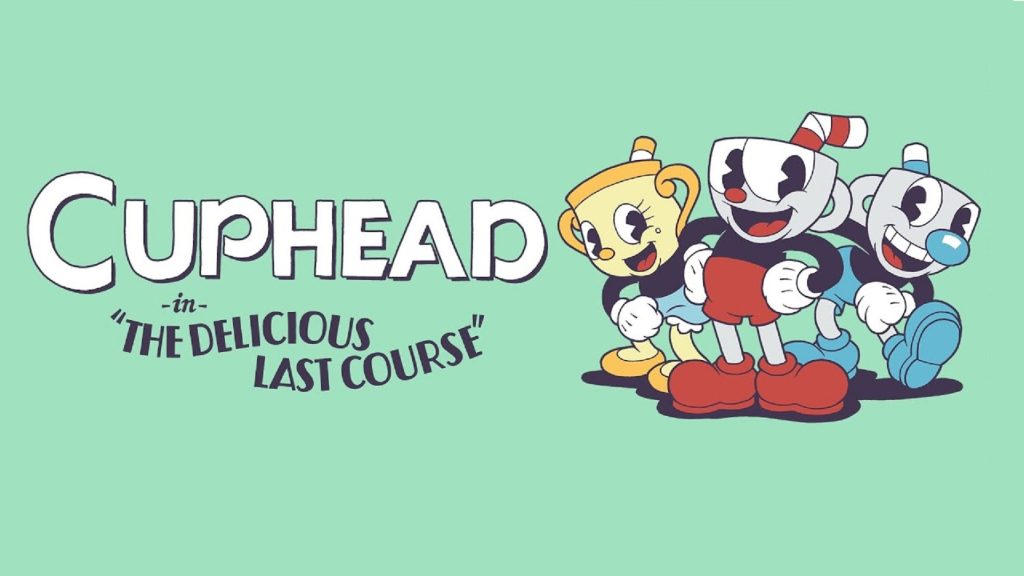 It’s been a long wait for Cuphead’s The Delicious Last Course. The DLC adds a new region, Inkwell Isle 4, along with several new tough bosses, new weapons and Charms, and even a new playable character in Ms Chalice. If you’ve already finished the base game, then you’ll likely be itching to jump right in.

To do so, you need to first complete one of the Mausoleums. This is where you need to protect an urn from the Spectre Syndicate. Inside of the urn is the Legendary Chalice. After parrying all of the pink ghosts, she’ll give you a new Super Art.

You only need to complete one though because after doing so, a new NPC will be present near the Mausoleum. Speak to them and you’ll be taken to the new Inkwell Isle 4 by boat, meeting several new characters and begin The Delicious Last Course DLC. If you ever want to return, speak to the same NPC again.

If you’re new to Cuphead as a whole, you only need to complete Forest Follies, the first Run and Gun level, to reach the first Mausoleum in Inkwell Isle 1. After clearing this, the new NPC will pop up and take you to Inkwell Isle 4. However, you should purchase more Charms, beat a few more bosses and generally get comfortable with the game’s mechanics before pushing on.

Cuphead: The Delicious Last Course is available for Xbox One, PS4, PC and Nintendo Switch. Check out our review for it here.