Getting everything tucked away in Cuphead. 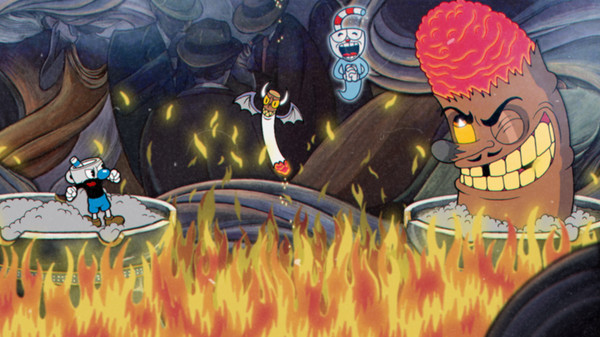 Cuphead is an insanely nuanced and packed game- there’s so much going on, so much to unravel, and so much to dig out and discover. There are alternate endings, there are hidden gold coins, and there are upgrades to buy. In this guide, we walk you through all of that.

There are two endings in Cuphead: