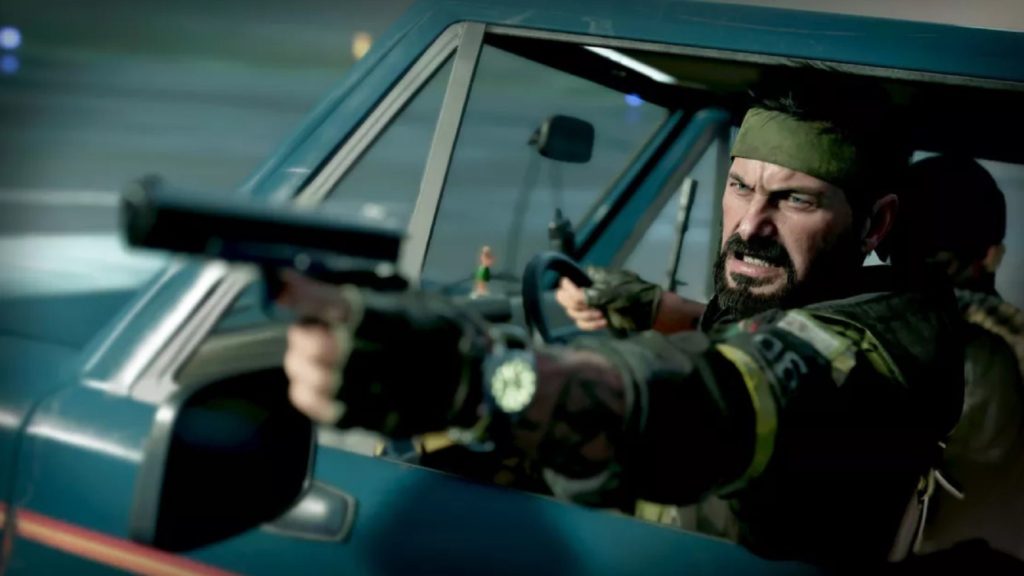 Activision and its studios have been in the eye of a storm of controversies for several months running, and the company’s employees have not only been more than vocal in the company and its practices, but have also taken significant measures to protect their interests against it. Another unsurprising issue to add to that ever-growing list, it seems, is crunch.

As recently reported by MP1st, some Call of Duty devs have spoken about their experiences with crunch while working on the franchise- specifically at Treyarch. Kate Anderson, part of Activision’s QA, recently took to Twitter to speak about the same, while also talking about how 14 hour work days were “common” during Call of Duty: Black Ops Cold War’s development, and that employees would only be informed about the same with as little notice as five minutes.

Meanwhile, Jessica Gonzalez, former QA tester at Treyarch and Blizzard Entertainment, also spoke about similar experiences during the development of Call of Duty: Black Ops 3, which also saw 14 hour work weeks quite often. Interestingly, Gonzalez also talked about the game’s PS3 and Xbox 360 versions, and how trying to get the game running on the older consoles was so “abysmal” that it “broke entire builds”. She also mentioned that development on the game was “so behind” that Treyarch had to cancel the game’s entire campaign on old-gen machines.

Crunch has been a widespread issue in the industry, but though it’s not surprising that a franchise like Call of Duty is as demanding for its developers as it is, it is disappointing that it’s not managed better by studio management and Activision. Of course, Microsoft is in the process of acquiring Activision Blizzard, so hopefully this will be an area that gets scrutinized and worked on in the future.

It was abysmal it broke entire builds

At Treyarch one evening 5 mins before clock out they said “we need everyone to stay until 3am” mind you we were sitting on a broken build blocked all day so not only did we waste a working day but we ended up crunching that entire day into a few hours what a shit show that was. https://t.co/5B9HN5cpvc