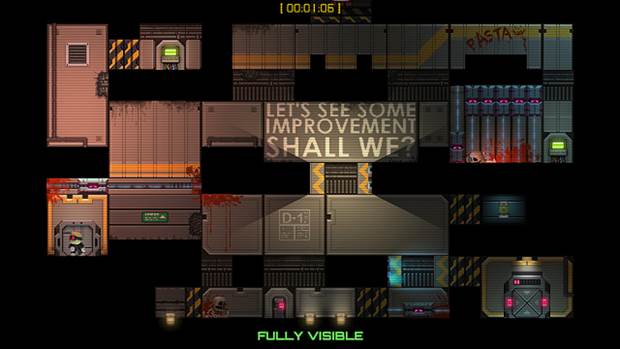 Curve Studios has announced that it will be releasing a port of its 2D stealth platformer called Stealth Inc for the PS4, and it will be coming out early in March of this year.

The PS4 port of the game will include, of course, the game itself, along with A Clone in the Dark and the two DLC expansions The Teleporter Chambers and The Lost Clones.

“The Ultimate Edition will be available from early March on the PlayStation 4, but we currently have no plans to bring out this version on any other system right now,” the developer said over at its blog in its official announcement. “It will not be a Cross-buy title, but we are looking into ways we can offer a very significant discount to people who already own Stealth Inc – we’ll have some more news on that in the next few weeks, though it’s ultimately up to the options available for us on the PSN store.”

Curve also said that while there are no current plans for any other of their PS3 games to be ported to the PS4, that that could still change, and also that they will also continue to support the PS Vita and will be announcing more titles for the PS4 in the near future.