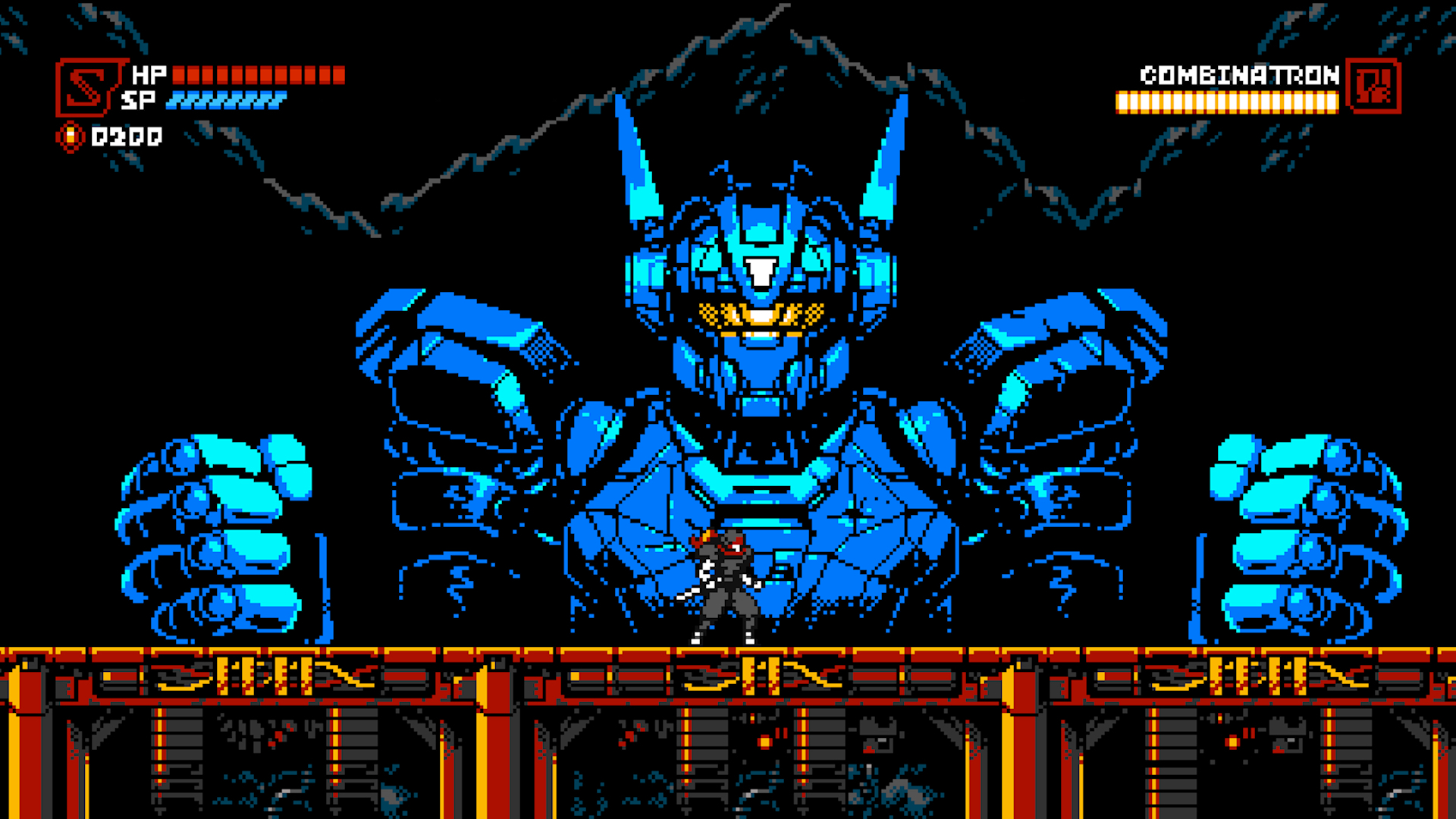 Yacht Club Games have announced that the Mechanical Head Studios-developed retro action platformer Cyber Shadow will be releasing this Fall. Releasing on PS4, Xbox One, Switch, and PC, those getting the game on Nintendo’s hybrid platform will get an interesting extra perk- amiibo support with Yacht Club’s own Shovel Knight series.

A new trailer for Cyber Shadow has also been released. The trailer focuses on the narrative premise of the title, laying down the foundations for what will serve as the game’s story. Beyond that, there’s plenty of gameplay footage as well, showing the platforming, combat, and some really cool looking boss fights. Oh, and some pretty rad retro music is constantly blaring in the background. Give it a look below.

You can check out some more gameplay footage from Cyber Shadow through here, or get more info on the game via our interview with its creative director. It’s also been confirmed that Cyber Shadow will take anywhere between 4-10 hours to finish- read more on that through here.