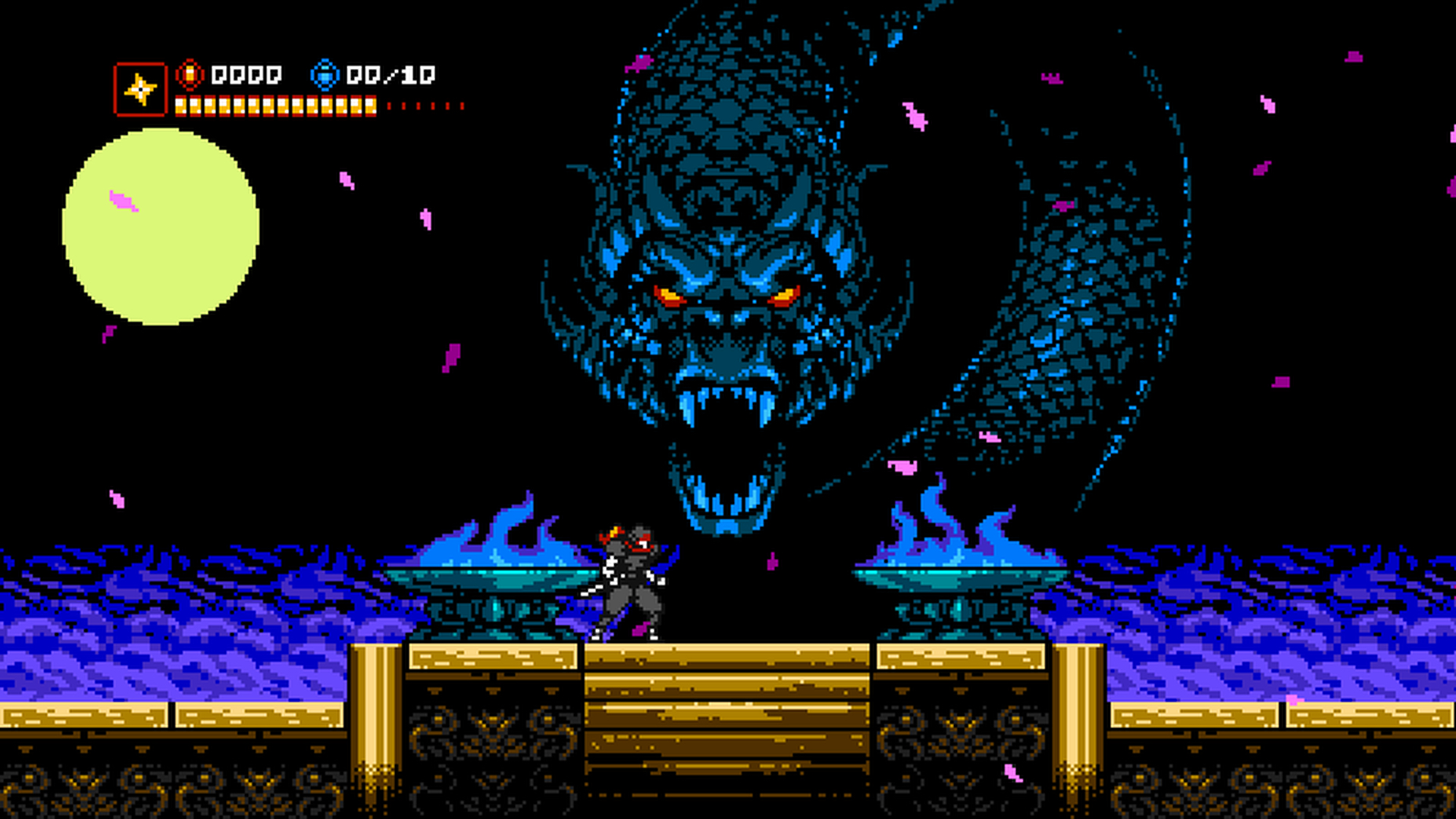 Remember Cyber Shadow, the retro-style side scrollers that Shovel Knight developer Yacht Club Games is publishing? Though it’s still without a release date, developer Aarne “MekaSkull” Hunziker did reveal how long it would take to finish. Spoiler: Playtime looks to vary wildly depending on the person.

Speaking to Nintendo Enthusiast, Hunziker said that, “Personally, I can complete the game in a few hours. But playtesters are taking anywhere from 4 to 10 hours to reach the ending. This is not counting feats/achievements.” Overall, that’s not bad and if you’re chasing achievements, then there should be plenty of reason to replay the title (especially if the difficulty is up to par).

Currently in development for Xbox One, PS4, PC and Nintendo Switch, Cyber Shadow takes place in the future with machines running the show. As the ninja Shadow, players must rescue their clan-mates before the machines can take their powers. Though it looks fairly similar to the NES Ninja Gaiden titles, Cyber Shadow also takes inspiration from the likes of Mega Man and Castlevania. Stay tuned for more details on a release date and check out our interview with the developer here.