CyberConnect2 to Announce a New Project in February

CEO Hiroshi Matsuyama says a new game will be announced in February, and claims that it will "shake the world" when it launches this summer. 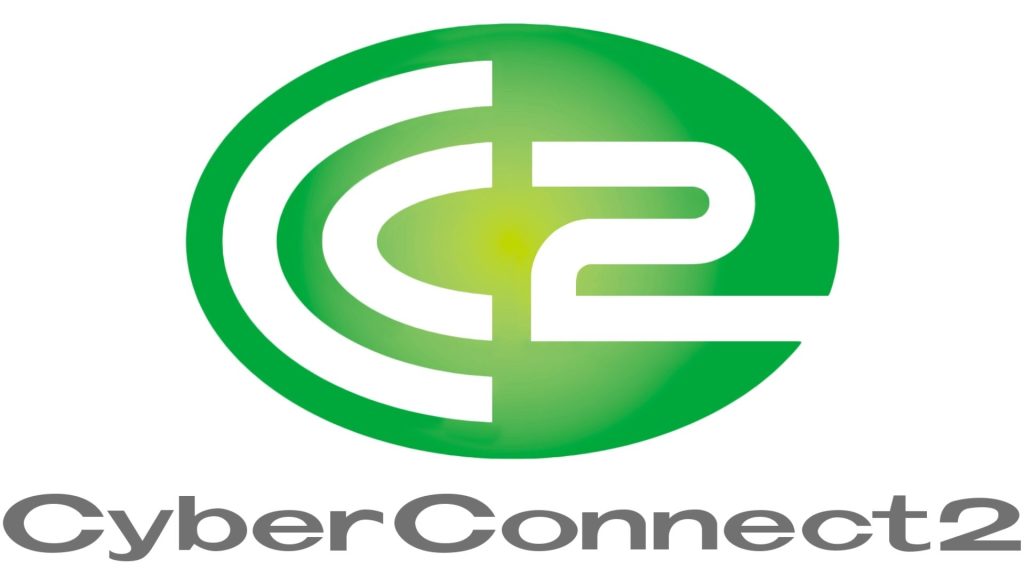 Developer CyberConnect2, known for creating action games based on shonen anime like Naruto Shippuden: Ultimate Ninja Storm 4 and Dragon Ball Z: Kakarot, recently announced on their New Year’s Eve livestream that they are gearing up to announce a new project in February 2022.

As reported by Gematsu, the livestream (which can be viewed at the bottom, but is in Japanese) was helmed by the CEO of the company, Hiroshi Matsuyama, where he promised that the new title announcement will get people to talk about it, and also promised to shake the world with it. Apart from that, not much was announced about the mystery title, though Matsuyama says it’s currently set to launch in the summer.

In the same livestream, Mastuyama also announced that Dragon Ball Z: Kakarot has sold over 4.5 million units worldwide, while also announcing updates sales figures for a couple of other CyberConnect2 games. Read more on that through here.

Matsuyama also mentioned that CyberConnect2 has started planning for the 20th anniversary of .hack series in June. Aside from that, not much has been revealed by the company. February is not far away though, so it seems like we’ll soon get a look at what the developer is working on.