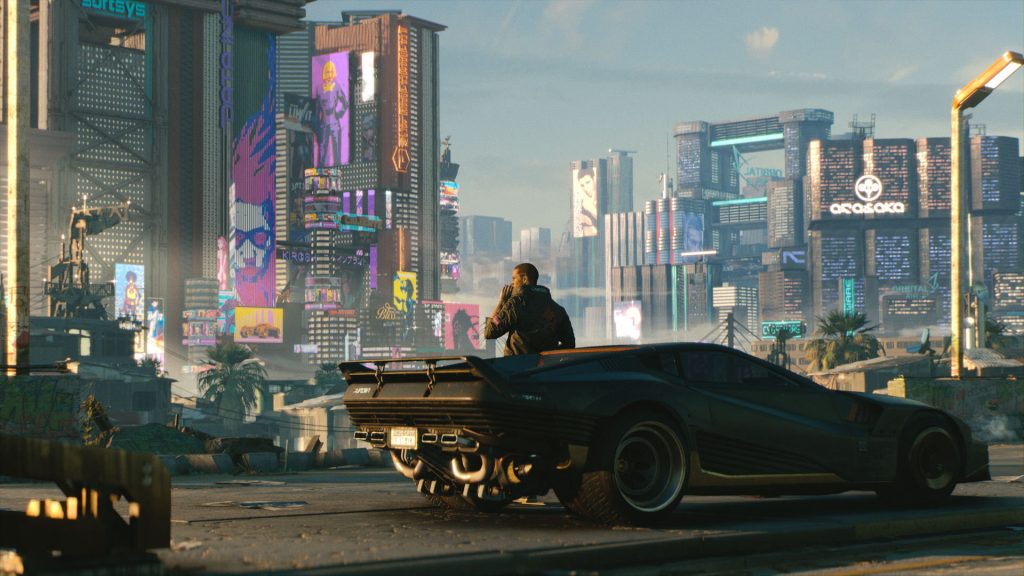 CD Projekt RED is currently working current-gen updates for its two biggest games from the PS4/Xbox One years in The Witcher 3: Wild Hunt and Cyberpunk 2077. Both have been announced for the PS5 and Xbox Series X/S for a while, and both had been given late 2021 launch windows. The Polish company has now announced, however, that both have been delayed.

Instead of late 2021 like previous planned, Cyberpunk 2077 will now launch for PS5 and Xbox Series X/S sometime in Q1 2022. The Witcher 3 will come to the new consoles a little while after that, sometime in Q2 2022. CD Projekt says that this decision was made based on recommendations made by the leaders in charge of development teams for both projects.

The Witcher 3 was recently rated for the PS5 and Xbox Series X/S by PEGI, leading some to believe that it might end up making its planned launch window after all. A few weeks back, however, CD Projekt RED stated that though it intended to launch current-gen versions for both games in 2021, it wasn’t “absolutely dead certain that the release schedule will not change”– so this delay doesn’t come as too much of a surprise.