Cyberpunk 2077 Dev On Microtransactions Concerns: You Get What You Paid For, We Leave Greed For Others 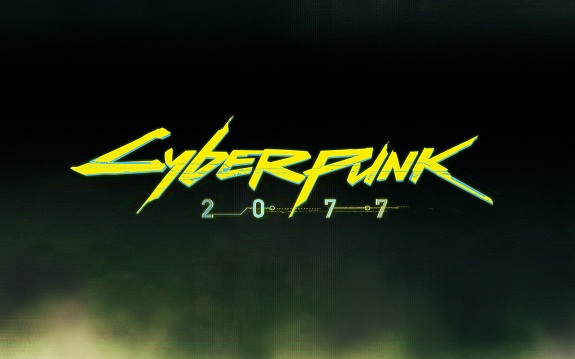 Just a couple days ago, we reported that Polish developers CD Projekt RED were considering adding an online model to their upcoming game Cyberpunk 2077. The purpose of adding such “games-as-service” features to the RPG was, obviously, maximizing profits, and a lot of people, including some of us here at GamingBolt as well, were worried about what it meant for the game. Did this mean that rather than getting a pure, massive single-player game, we’d be getting an online service game catered more towards audiences of games such as Destiny?

While those fears have been well voiced by a great many people in the last few days, CD Projekt RED have taken to Twitter on their official page and moved to assure fans that such fears are unfounded. The studio wrote a post on Twitter in reponse to a report about what’s discussed above, and replied by saying that when you think of Cyberpunk 2077, you should think of nothing less than an experience on equal footing with 2015’s The Witcher 3.

The studio has promised the game will be a huge, single player, open world story-driven RPG, and that there’s no “hidden catch”. With Cyberpunk 2077, you’re allegedly going to get what you pay for, with CD Projekt RED claiming that they only believe in honest gaming, and “leave greed to others”.

That’s definitely encouraging- to say the least. CD Projekt RED have always practiced what they do in the most respectable and consumer-friendly way possible, so we’re glad to see that it looks like that will continue. As for what the online components in Cyberpunk 2077 will be- clearly, we don’t know that yet, but judging by these comments, we’re quite hopeful that they won’t interfere with the true single player experience of the game in any meaningful way.

Cyberpunk 2077 is without a release date yet, but we’re bringing more updates your way every day, so stay tuned to GamingBolt for continued coverage.

.@PrettyBadTweets Worry not. When thinking CP2077, think nothing less than TW3 — huge single player, open world, story-driven RPG. No hidden catch, you get what you pay for — no bullshit, just honest gaming like with Wild Hunt. We leave greed to others.