Cyberpunk 2077 – Gameplay Demo Response Has Been “More Than Positive”, Still “A Lot of Work” Left

While we got to see almost 50 minutes of gameplay footage, the game is still far from finished. 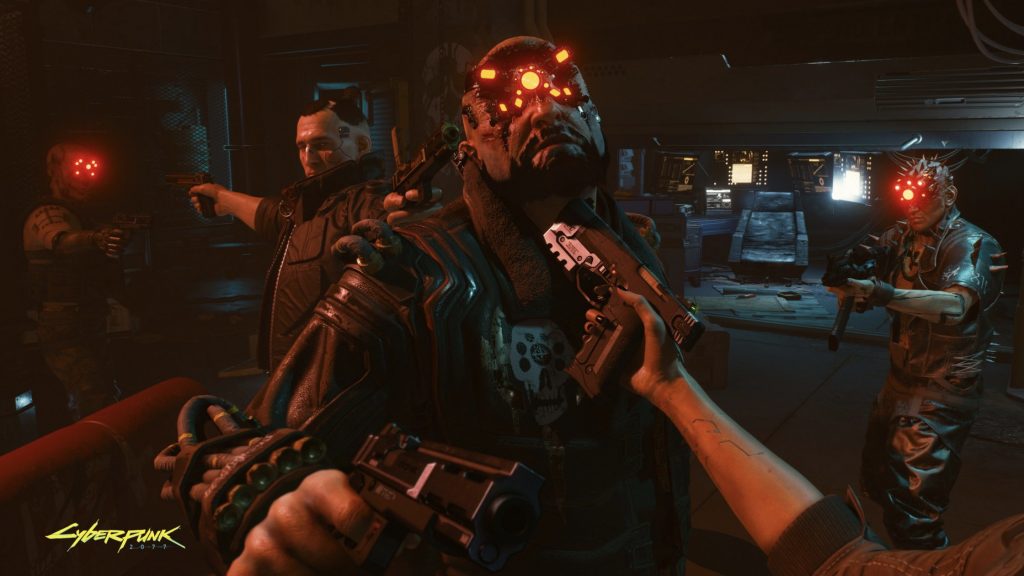 We’ve finally been able to see some actual uncut gameplay footage from Cyberpunk 2077 (or any footage, really, uncut or no) and it has made us even more excited for the game’s release. The developer has now discussed how the demo has been received, and also revealed that the game is currently far from being finished.

While speaking in a recent earnings call, CD Porjekt RED’s CEO Adam Kiciński first discussed the reveal trailer for the game that was revealed at E3, and how it was an emotional moment for the team. He stated thatthe response for the gameplay footage that was recently revealed has been largely positive so far. He said, “Well, I haven’t read through any summary whatsoever, but I have read through the feedback and the general tone of feedback is very positive. We are more than interested in what the players are thinking. We’re quite self-conscious because the game like we said in a presentation is not in its final stage and I don’t mention imperfections, I also mean some solutions that are still subject to change. But following these two trade events, we decided we owed that to the players that we should show them what we’ve got. Reception by our environment, by the media that saw the demo in free and in Gamescom was very positive. So what we can see, what we can read through the feedback, what I managed to read tonight, that was more than positive.”

While almost 50 minutes of uncut ganeplay may suggest to some that the game is not too far from being finished, this is not the case. The developers have stated this quite recently as well, and Kiciński one again went on to re-iterate that. There is still a lot of work left when it comes to the game. “Well, you saw today and what is available on YouTube, the 47 minute is the polished piece, but not the whole game,” Kiciński explained. “The rest of the game, well, there’s no good word in Polish. We say that it’s a framework. You can go through it till the very end, but you don’t want to see this. We can’t show it at this level. But from a production point of view, this is the way it should be, this is how you develop games, but still there is a lot of work ahead of us.”

Cyberpunk 2077 will release (hopefully) at some point in the future for PC, PS4, and Xbox One.