No future and no good spelling.

It’s crazy to think that today was originally the day we were supposed to get Cyberpunk 2077 in our hands (or well, downloaded on our machines if we’re still under self-quarantine). But alas, it was not meant to be as the game was pushed to later in the year. But we are getting a bit of a taste of some special licensed things in the meantime, including a slick looking controller.

Amazon Canada seemingly let the listing for a limited edition controller based on the game slip. It has a black and silver look with a little dash of red here and there to make it pop. The link for the controller is still live as of writing this, which you can see here. There was no date or price given.

Cyberpunk 2077 is still slated to come this year, with CD Projekt RED insisting that the September 17th will stand and the game won’t be pushed back again. We’ll see, but we’re sure to see a lot more Cyberpunk stuff one way or another as the game nears release. 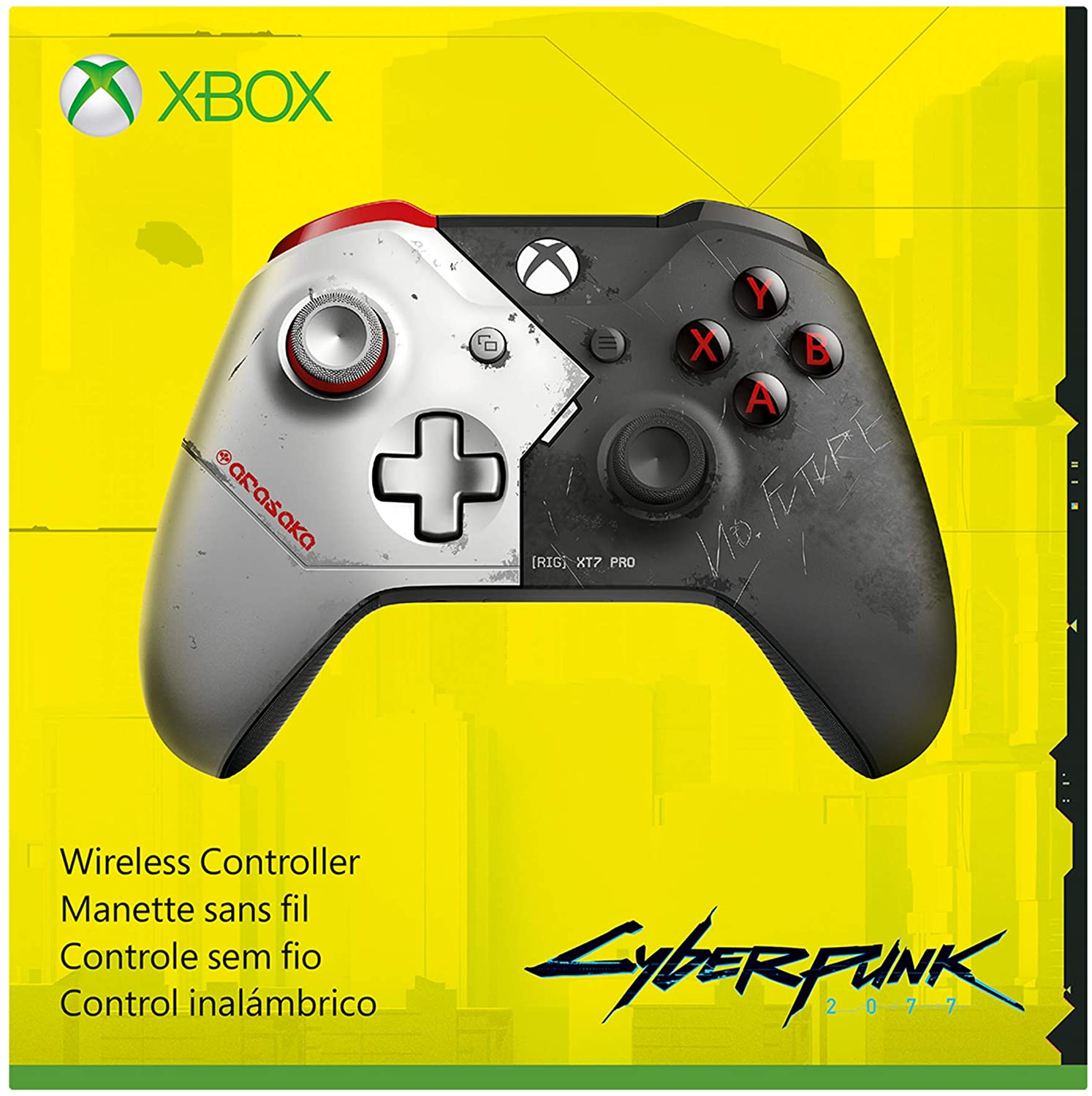 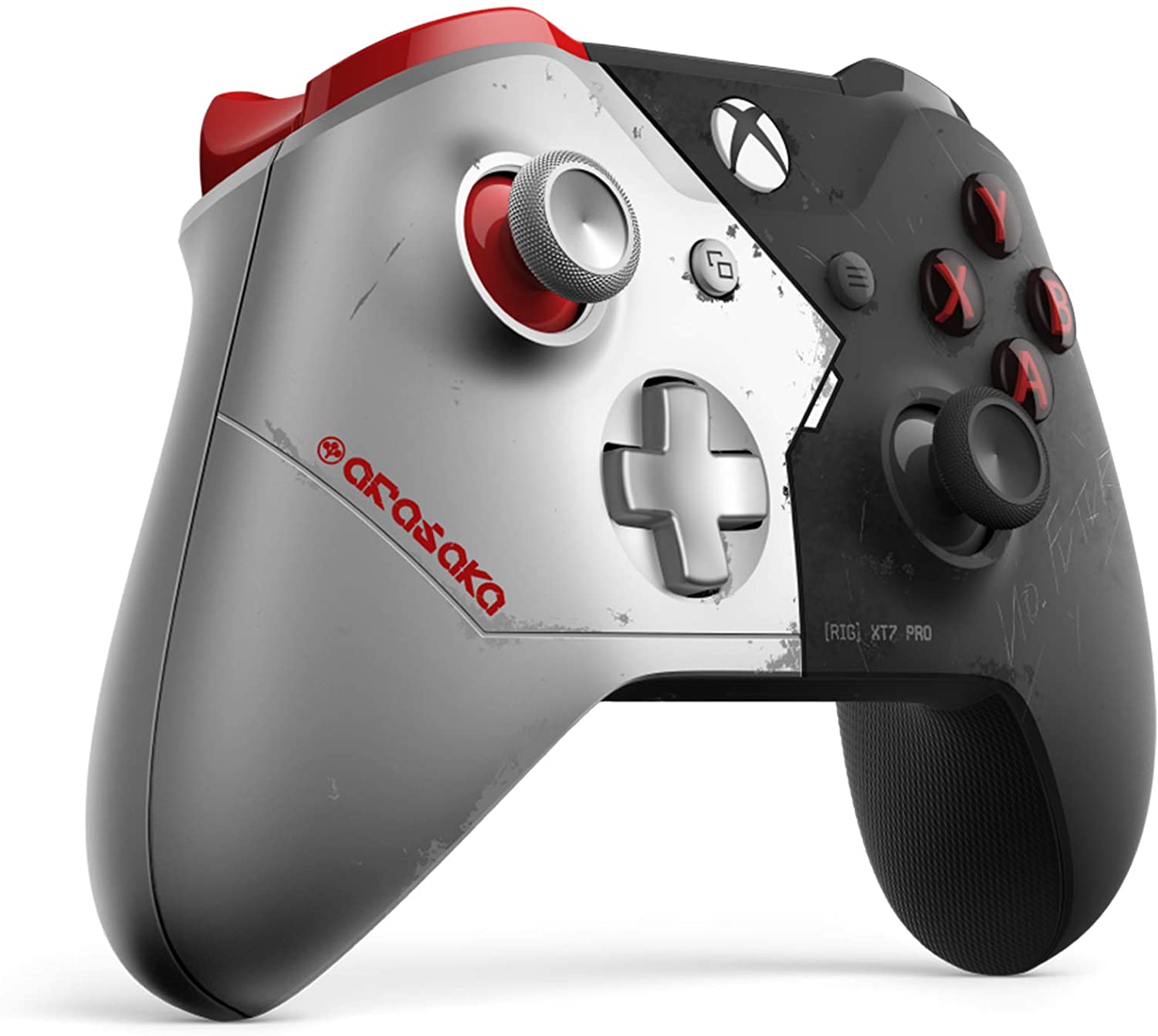